Theatre of the Oppressed NYC (TONYC) partners with leading service providers throughout NYC - such as CASES, Housing Works, and the Ali Forney Center - to create community theatre troupes.

1. The stories are real. 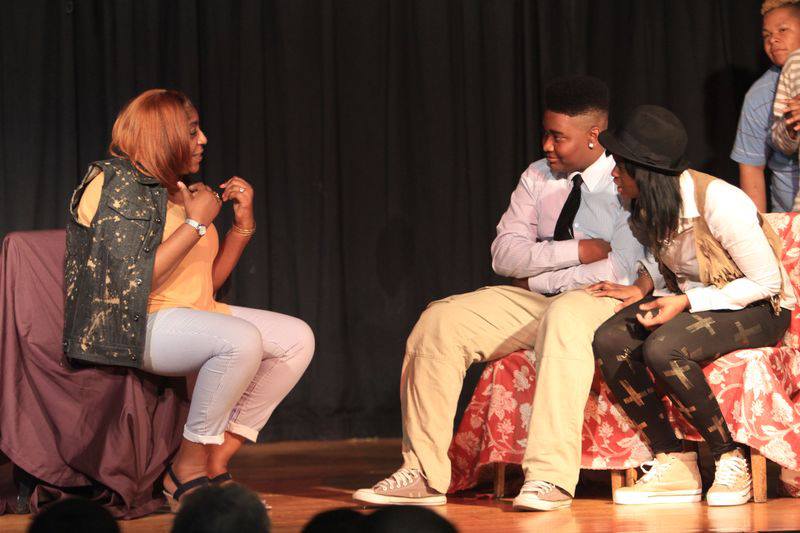 Theatre of the Oppressed NYC (TONYC) partners with leading service providers throughout NYC - such as CASES, Housing Works, and the Ali Forney Center - to create community theatre troupes. The troupes engage in a 10 week long process of making plays based on their real life experiences. So what you’ll see on stage isn’t fiction - you’ll see the personal stories of the actors who have first-hand experience with racism in the criminal justice system.

2. You’ll get to use your imagination. 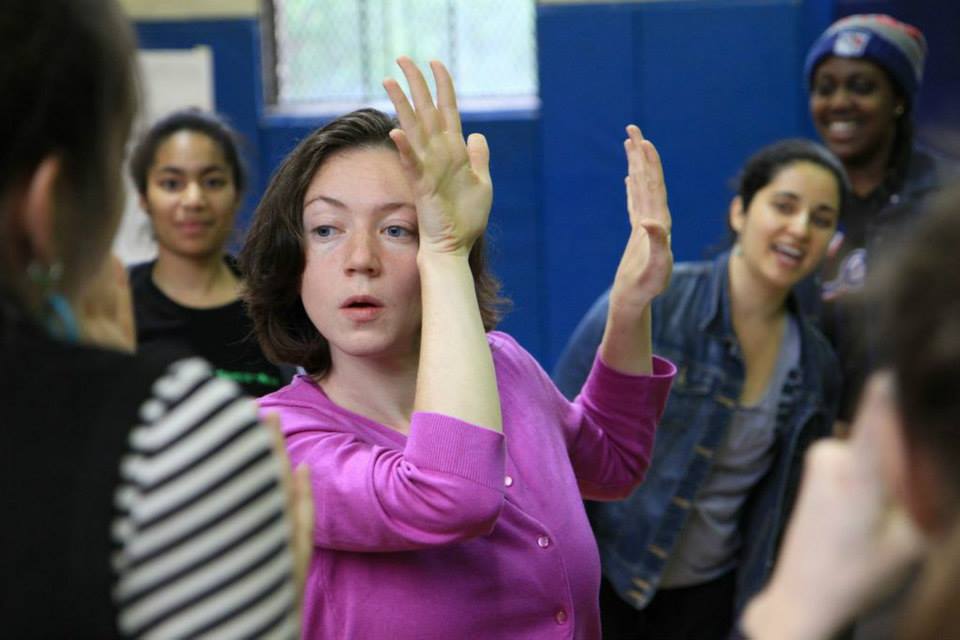 The criminal justice system is unjust, oppressive, and racist. If you were in charge, what would you change? TONYC is dreaming big, and those dreams rely on your wildest, craziest ideas. We’re asking you to get creative, real creative, because we believe that imagination fuels large scale social change.


3. You can intervene in the action. 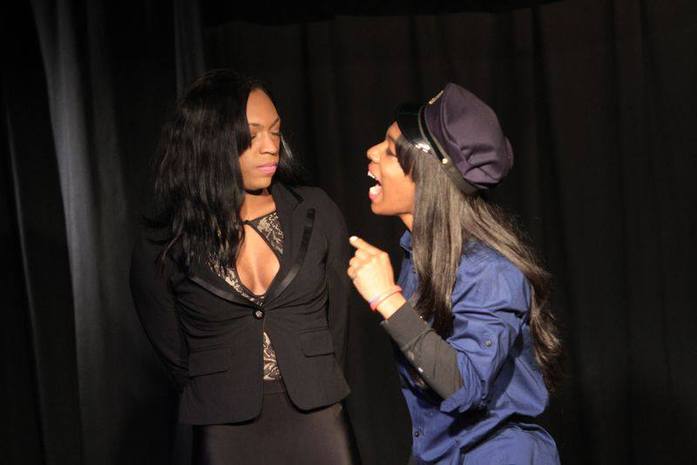 You’re chilling in Washington Square Park, and a cop asks to see your ID. What do you do? In the moment, it can be hard to know how  to handle tense situations. Theatre of the Oppressed is a way to rehearse alternatives to the realities that we see and live every day. After each play, audience members will have the opportunity to step into the scene and brainstorm another approach to the conflict presented onstage. 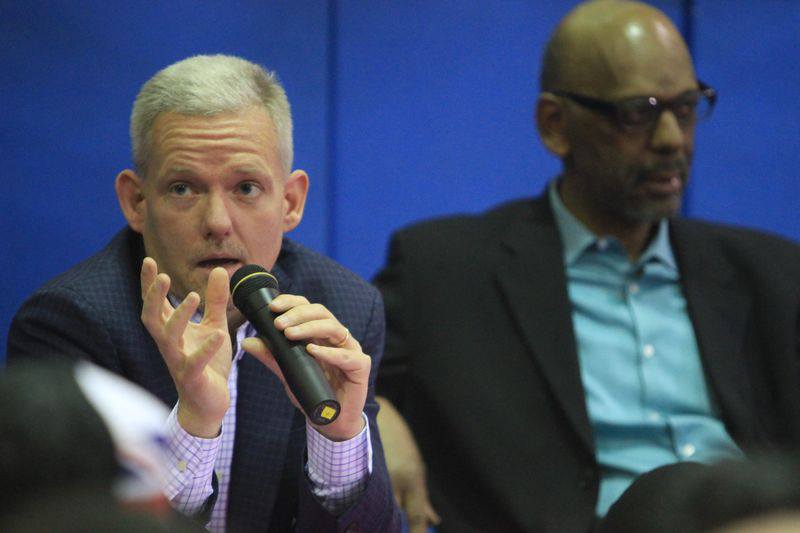 Ever feel like legislation is being written in secret, mysterious chambers in a land far far away? At TONYC’s Legislative Theatre Festival, you and the policy makers will all be in the same room, watching the same plays, working together to draft new laws. Majority Leader Jimmy Van Bramer (pictured) and Council Member Corey Johnson are confirmed to be there, and other legislators will be attending as well! 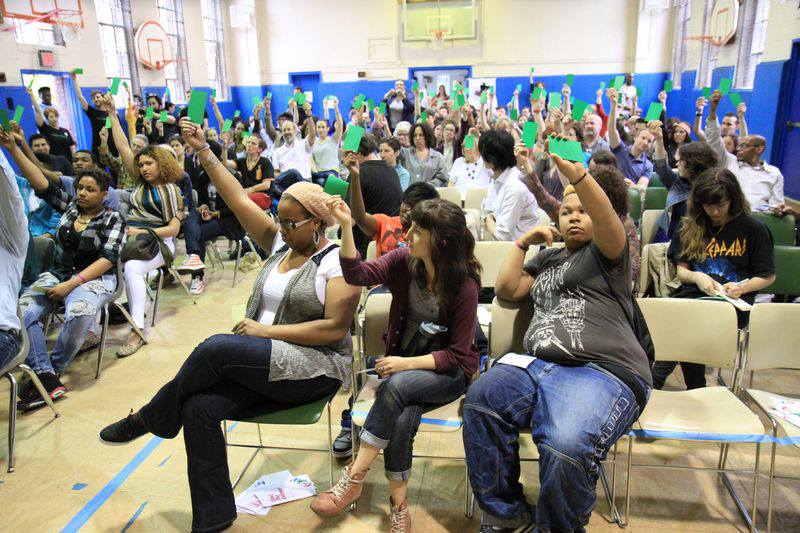 Once the legislation is drafted, you’ll be able to vote as to whether or not it should be brought back to the legislative chambers. And if you don’t want it to move forward, you’ll get the chance to tell us all why. Your vote matters, and your voice will be heard.

6. The President of the ACLU will be there. 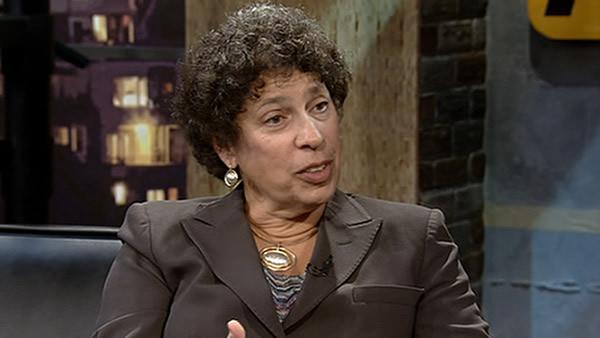 That’s right, Susan Herman, the President of the American Civil Liberties Union will be making the introductory remarks on Saturday afternoon. We’re psyched to have her!

7. You care about changing the criminal justice system. 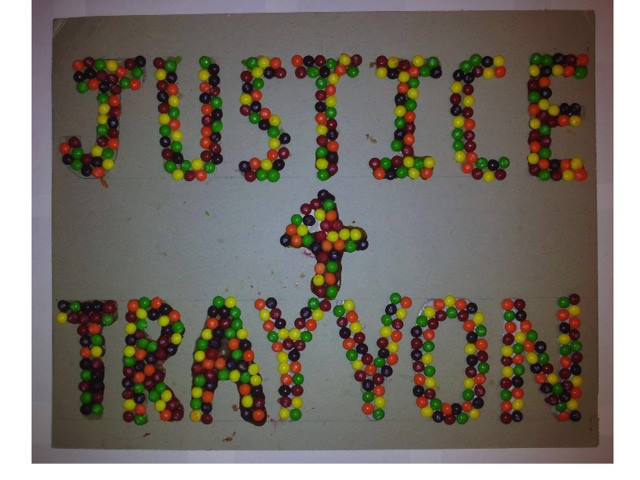 It’s been a big year for criminal justice reform, but our work is far from being over. If you believe that all people should have equal rights and opportunities regardless of their race or experience with the criminal justice system, then we need you in the audience.

8. It only happens once a year. 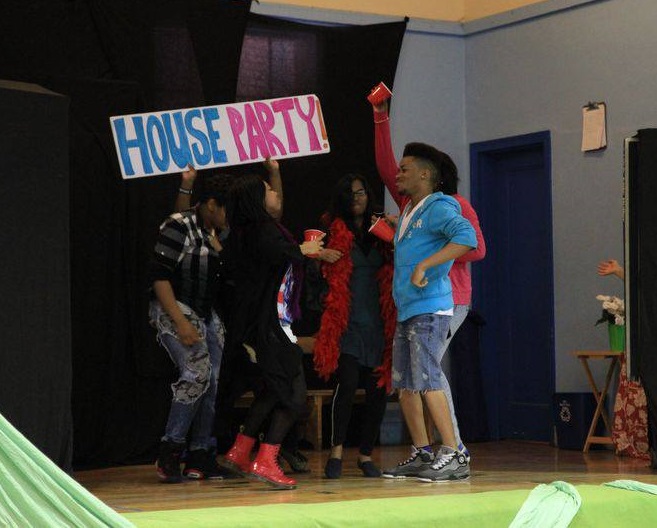 You wouldn’t want to have to wait until 2015 to take part in this legislative party, would you? 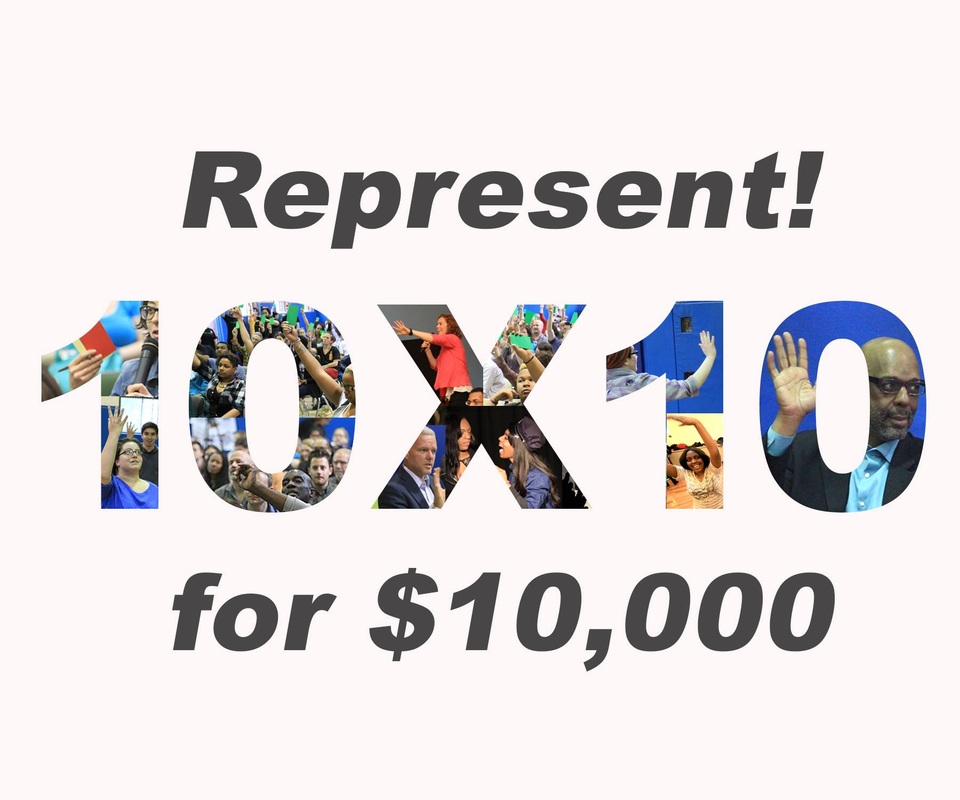 Thanks to a stellar crew of TONYC catalysts and their networks, we raised over $10,000 to ensure that this year’s festival is absolutely positively free. However, seats are limited - click here to reserve your spot today!

10. We’re holding each other accountable. 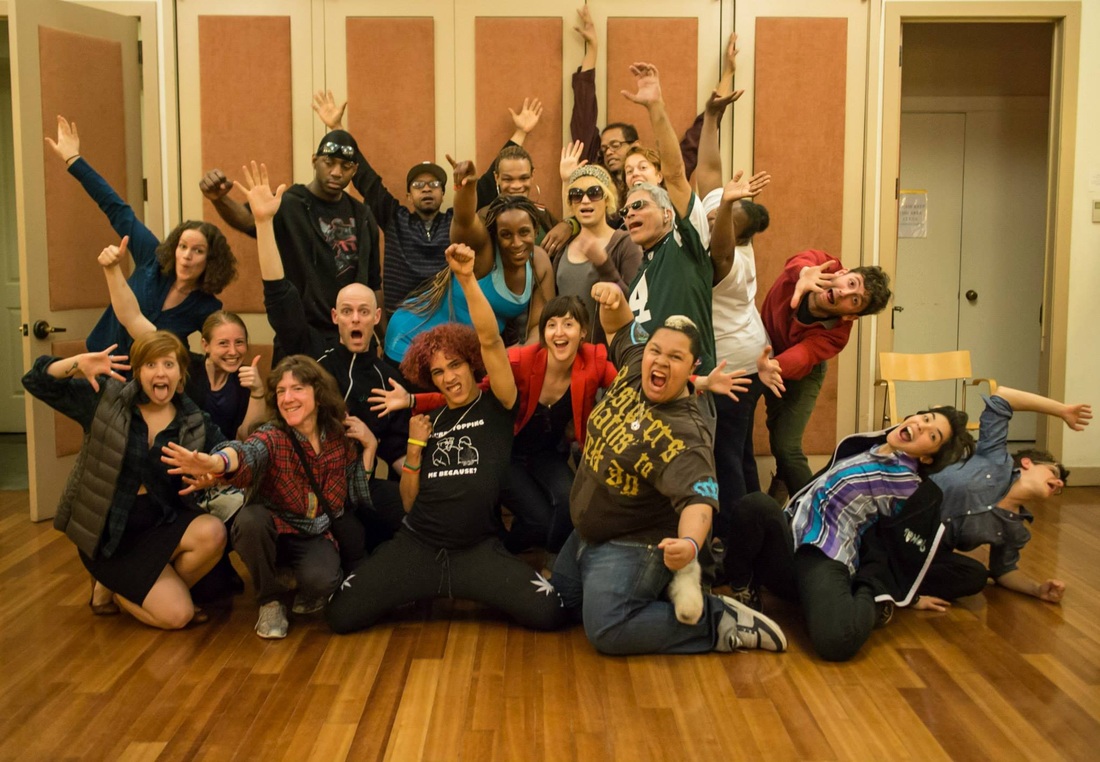 An all star cast of advocacy organizations will also be part of the festival and the forum: Brennan Center for Justice, the Police Reform Organizing Project, and Steps to End Family Violence, to name a few! In addition to adding context to the problems that the plays present, they will help push the proposals to reality after the curtains close.