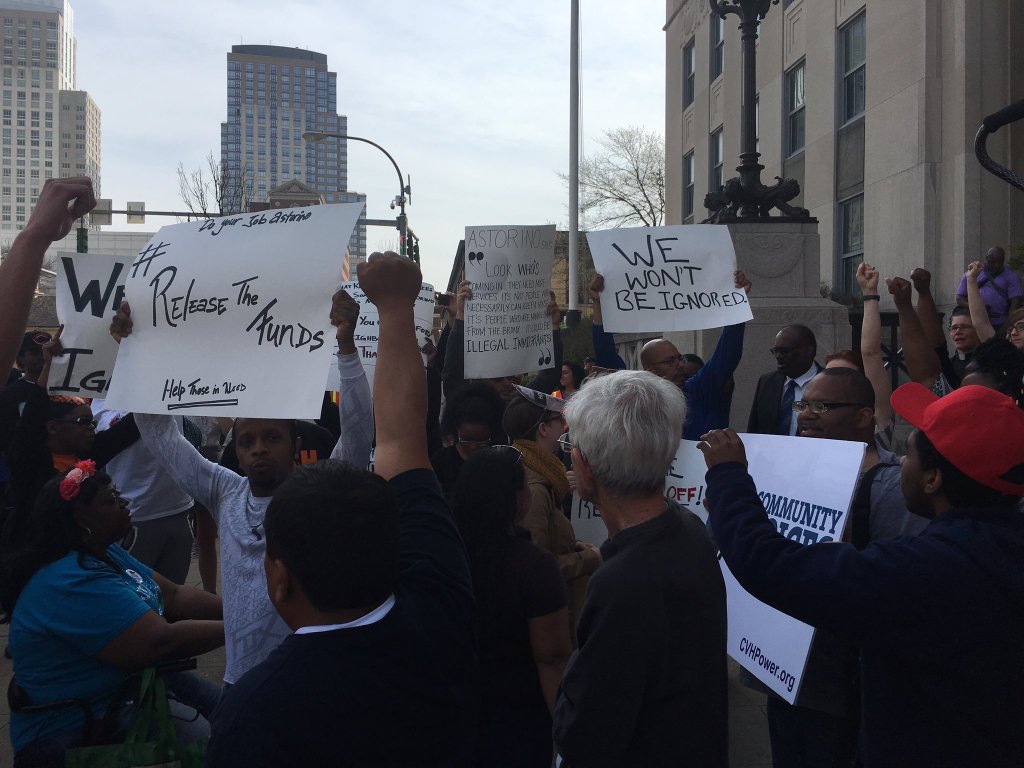 I cannot remember the last time I went to bed at 9pm. That's what happened last night, the first night of this weeklong training.

Let me start from the beginning. It was a beautiful day that's hot enough to take my jacket off. I arrived in Peekskill, NY around 2pm to see giant hills rising up all around me. Facing north the Hudson river is on my left and a small town bar is doing great business on my right. People are enjoying a sunny and scenic Sunday by a river surrounded by giant green hills. Picturesque! It's a short 10min ride to Graymoor in nearby Garrison which is at the top of this very steep very high hill.

Anyway some crazy people at one time decided to lug a bunch of bricks and mortar and various other heavy construction materials up this godforsaken hill and build a 8 or 9 story, 2 or 3 square block 'spiritual center' on top of it. Now it's time to start the training and we meet in the Red room which is a big conference room that ain't red at all. And so it begins. From what I understood from Brandon this is supposed to be Community Organizing training but on all the flyers it says Transformative Leadership Training. Maybe they're the same thing. It seems like they want people to get personal with ourselves about why we are not better leaders. The facilitator also mentioned a lot about power and enemies. Sounds like we're going to war or something. Whatever.

When she got to me I said that I'm Moon, he/him/they representing Vocal NY and Theatre of the Oppressed NYC. Now she wanted us to say one sentence about our organization and why we're here. But you know she had to stop me to remind me about the one sentence rule. TO is hard to explain in laymen's terms, in one sentence. So basically I said "We make plays based on people's real life experiences of oppression but when the play is over I'm here to learn how to help organize communities to address next steps." She couldn't do much with that because it was clear. She had been berating each person for not knowing very specifically why they're here so I had a little time to think about how I was going to say what I said. She then challenged me asking why I hadn't already been that kind of leader and I told her I just decided so logical next step is to come here. She didn't even ask me why my significant person was Booker T. Washington. She really picked people's answers apart, digging to try to get to people's personal setbacks to becoming a leader. One woman cried mentioning that her passiveness was a setback that may come from the fact that she was raped when younger. It got deep. Another woman said she wanted to run for some office. There were a lot of different answers but the main thing she drilled people on was what do you, personally, get out of leadership and wanting more power.

A lot of people wanted to help the homeless or this under appreciated group or that. She says you have to be ruthless enough to be a leader and obtain power (like our enemies) so she wants to know what you personally get out of helping these people. How does it benefit you? Stop thinking about these other people and your 'noble cause' and think about yourself. Hmm. Power, enemies, ruthlessness, selfishness? I'm keeping an open mind but this training sounds flawed already. One thing about TO is that we know oppression and right now it sounds like they wanna teach us to be better oppressors than our 'enemies' to take back 'power' both 'ruthlessly' and 'selfishly'. I'm not passing any judgements until the whole training is over. Maybe they're on to something.