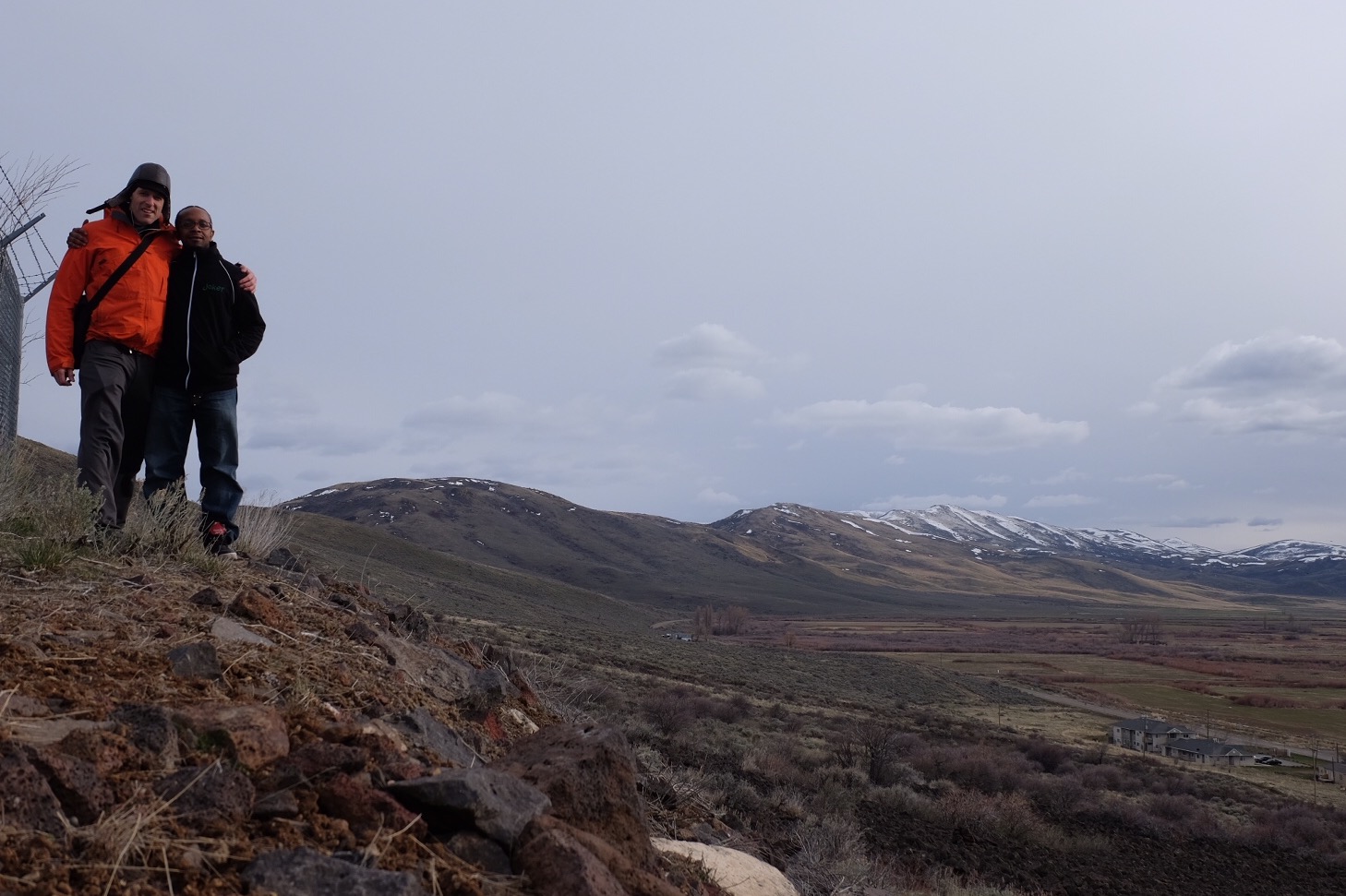 We have been spirited away to great scenery with rolling hills, rocky mountains, duck valleys and free roaming animals. Horses, cattle, and crows to coyotes and mountain lions and snow have gathered us up and dropped us into the caring arms of the Shoshone on the Owyhee native American reservation in northern Nevada just outside of Southern Idaho. 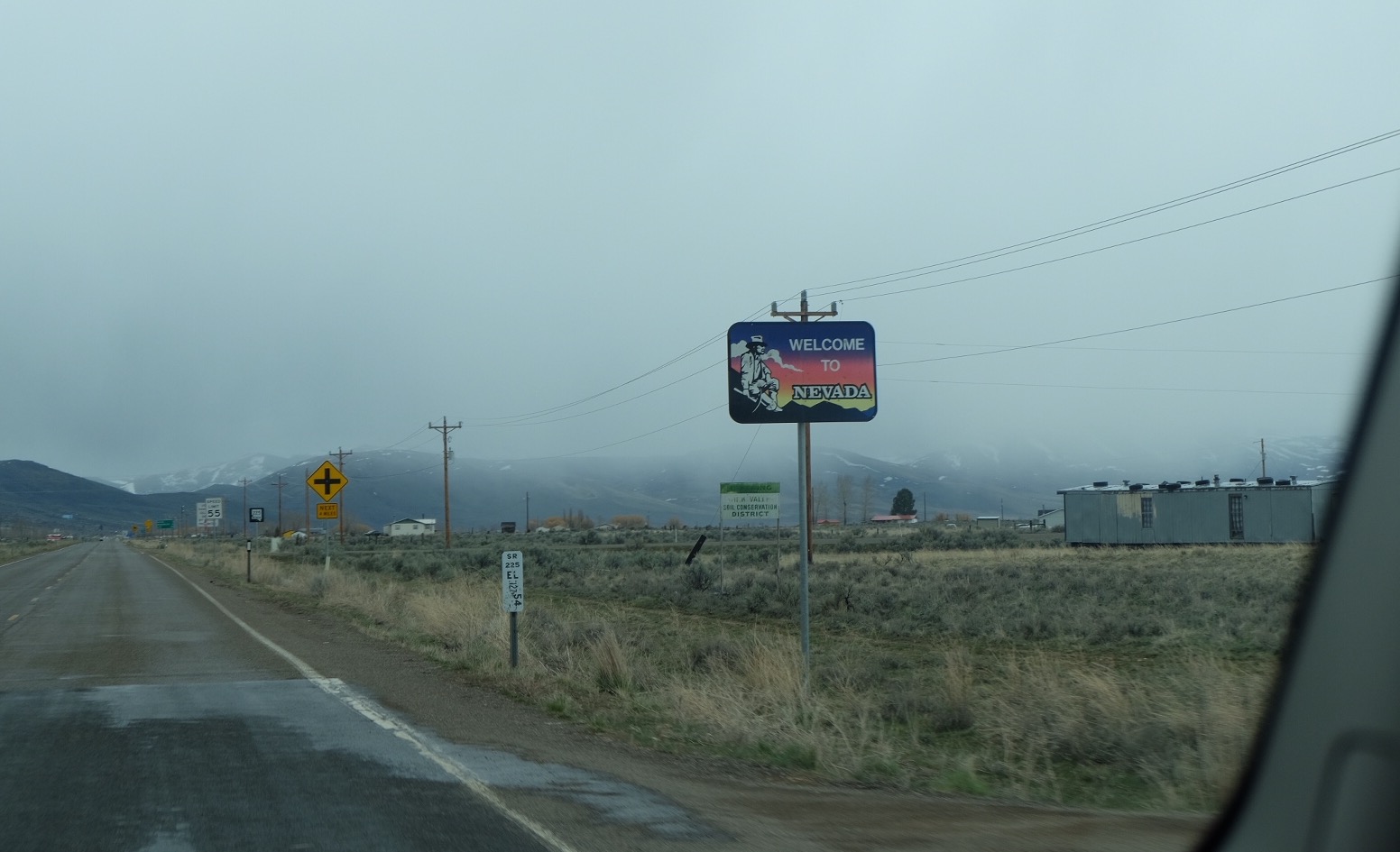 Gina from Active Citizens is doing the driving. In order to even get here it feels like you have to get lost far from cities and Wi-Fi connections. Some of the locals call it a "bubble" or some kind of giant "nursery" protecting these beautiful people and their youth from money driven outsiders who would seek to move these human beings, as they have in the past, so they could use their land for this reason or that reason. Why do people bother people? Don't they know that everyone has enough problems dealing in their own climates, communities, families and cops-in-the-head? Oppression compounds a human's already everyday struggles. 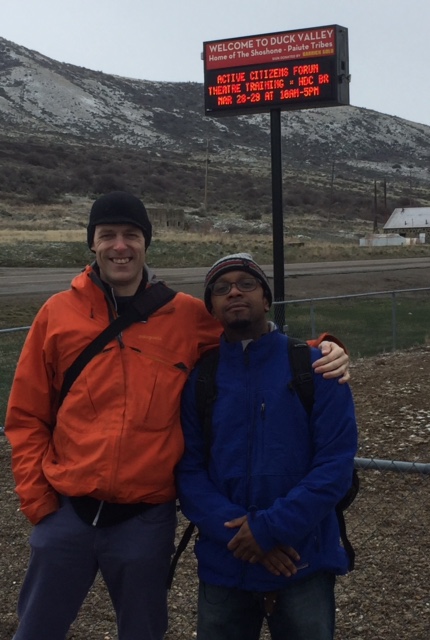 So here we are, John and I knowing good and well how oppression feels, in northern Nevada doing a 2 day Theatre of the Oppressed NYC workshop with the people of Owyhee. At the end of the 2 days we presented 2 plays to some of the Owyhee community based on the Owyhee actors' real-life experiences. One play was called Grandma's Car which addressed the cops-in-the-head issues surrounding ownership and entitlement that exist around something as simple as letting a relative borrow a car. The other is called The Dizzy Dispatcher which was a story about someone dying because 911 didn't get responders there on time. When the plays and two days were done awards were handed out and we all sat down and ate.

When it was time to say goodbye, we didn't want to go, and they said they didn't want us to leave either. As it always is in my TONYC experience solidarity showed it's beautiful loving face and kissed us and hugged us. We were outsiders, but the feeling of solidarity was strong as it became more and more clear that many of their issues were the same issues faced by marginalized New Yorkers. We had fun playing games of de-mechanization with them and looked at life with them and identified some oppressions that we didn't want to remain in that life with them and then we explored ways to bring about change using forum Theatre.

And then we parted... reluctantly. Goodbye Shoshone. I hope you don't forget John and Moon from Theatre of the Oppressed NYC. We certainly won't forget you. And don't forget Gina from Active Citizens did the driving. 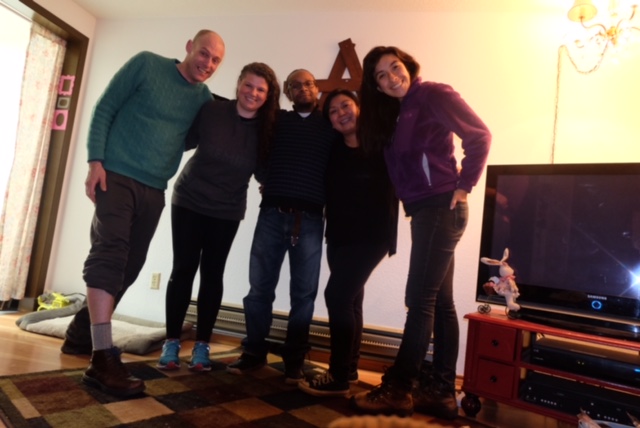