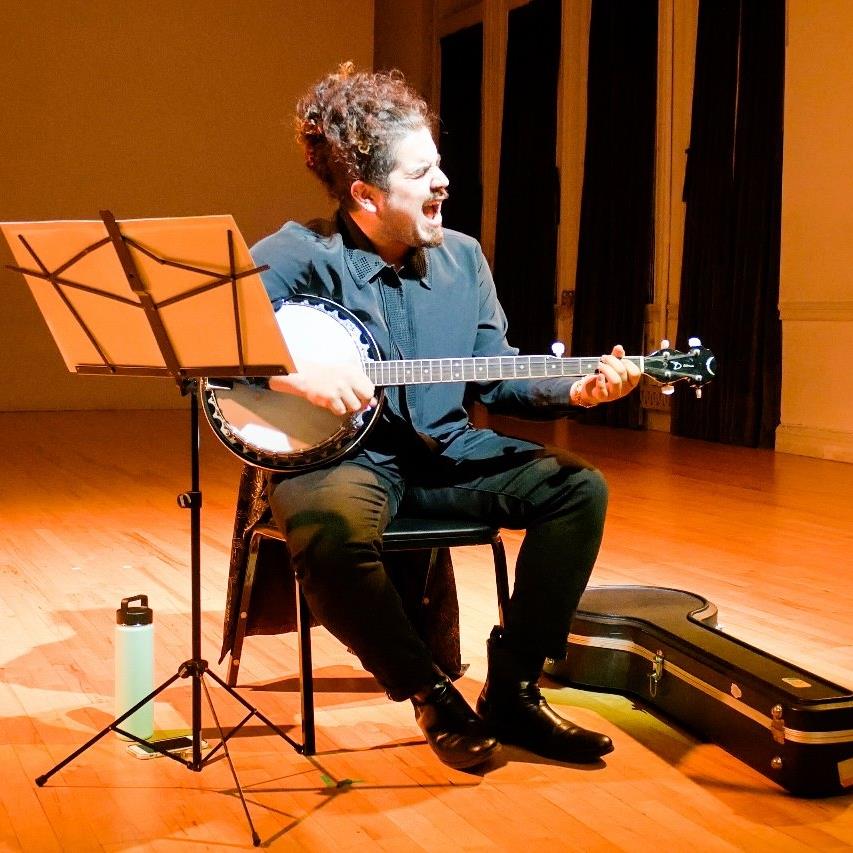 We're so excited to welcome our newest staff member: Philip!

"I've only been here a week, and already feel so much excitement for TONYC. As an administrator, artist, and citizen, TONYC's mission is both affirming and exhilarating. I am grateful to be here to support it." 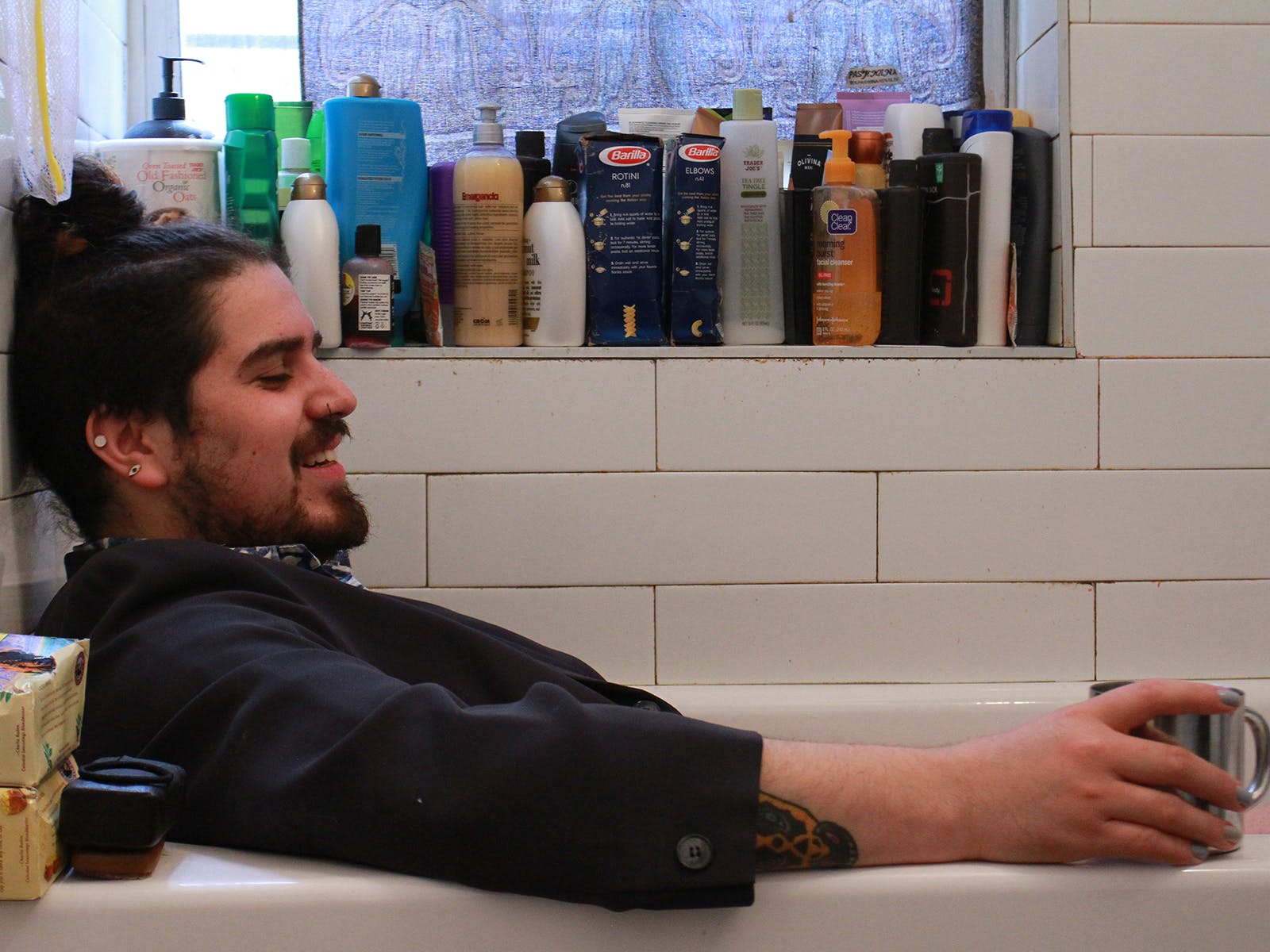 Philip performing in WalkUpArts' show, The End of the World Bar and Bathtub