An inside look at the AIDS Center of Queens County Troupe 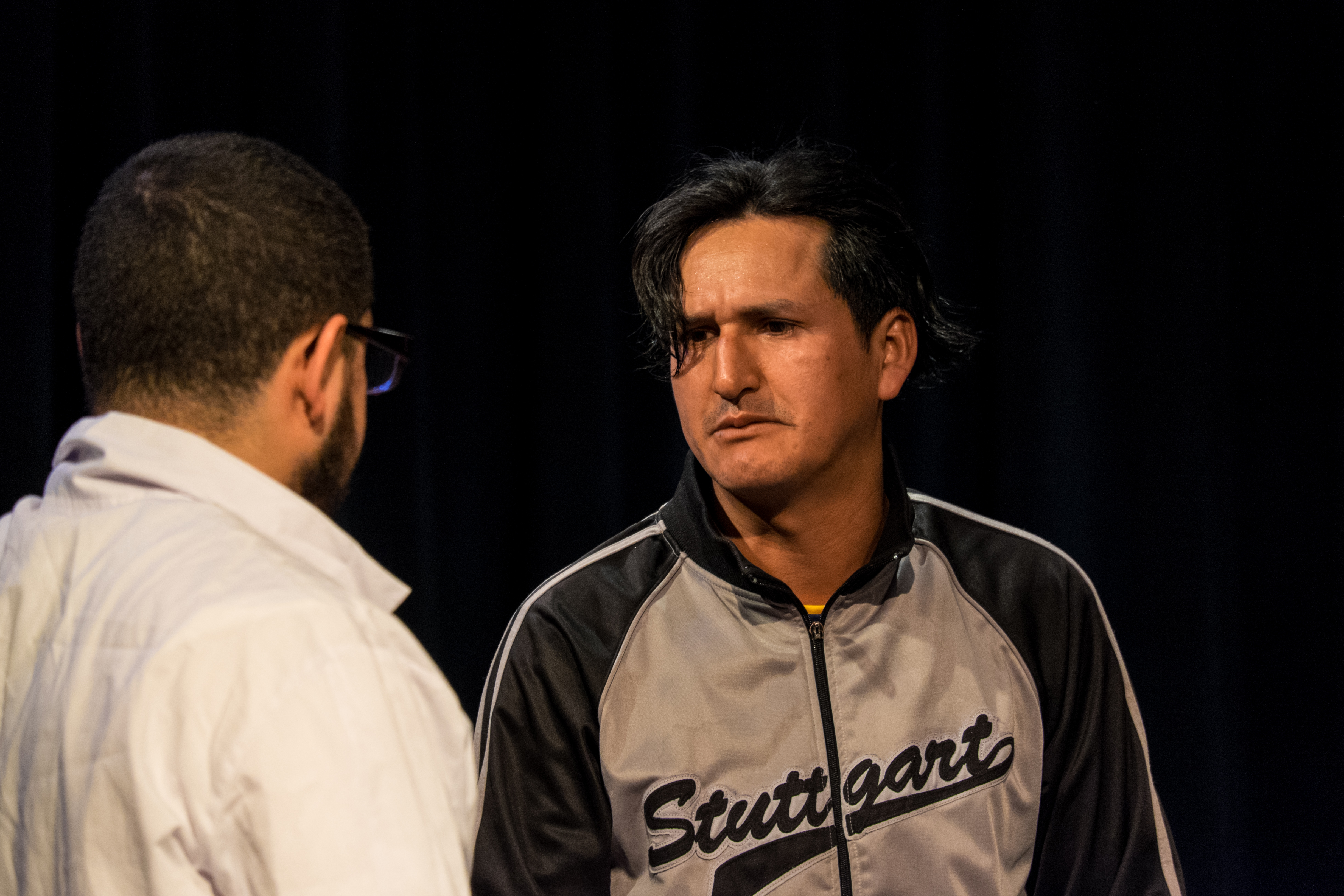 I have been a facilitator with the ACQC troupe for the last 18 months, building three plays with the Latino immigrant community that receives services at the First Reformed Church of Astoria. We have created, Quanto Vales, El Sueño Americano, and we are in the process of creating a third new play.

The stories of the men in the troupe who are facing a number of hardships - frequently unemployed, struggles of being undocumented, struggles with the English language, challenges of being immigrants in the US, injuries and homelessness - are reflected in the plays that we have created. 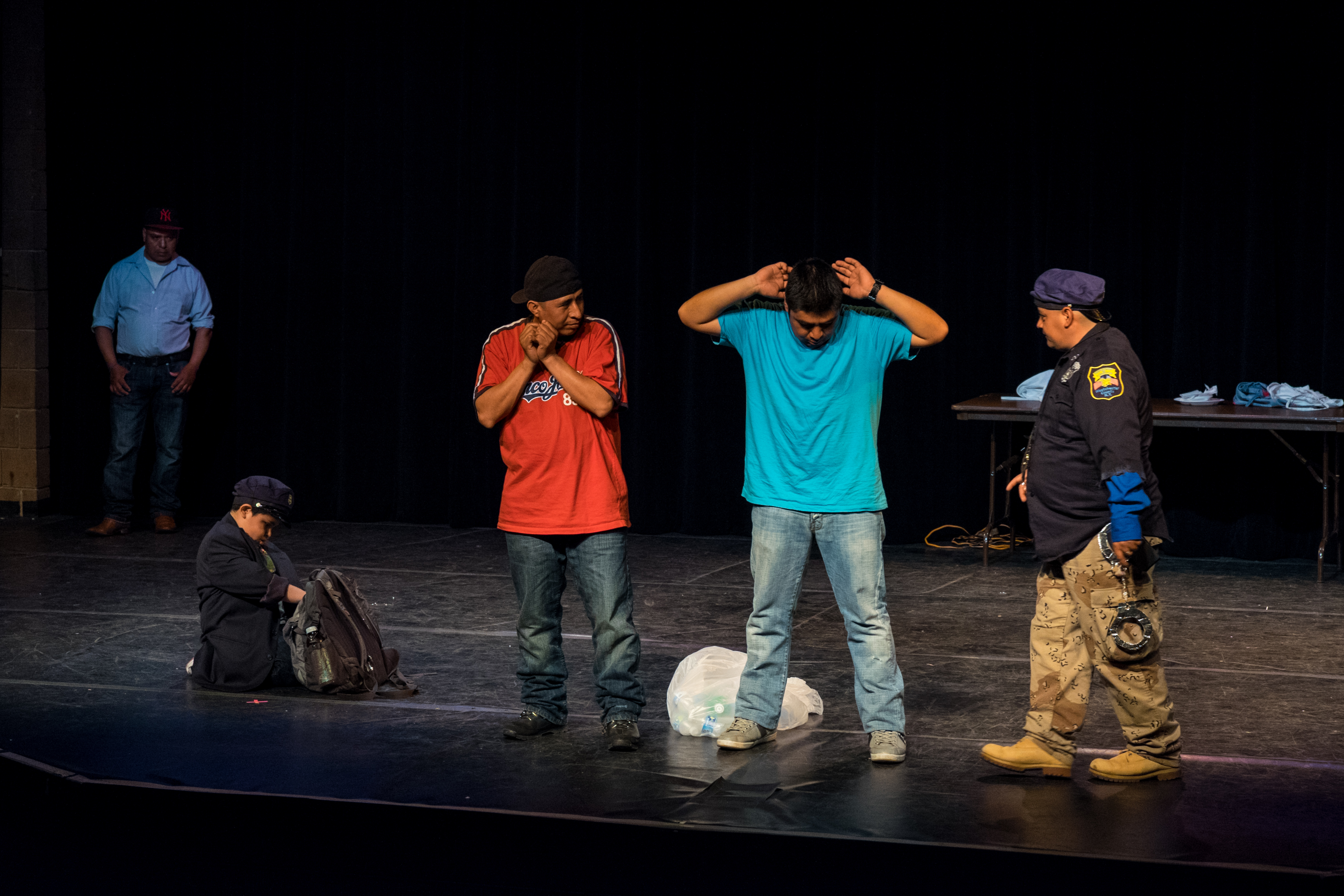 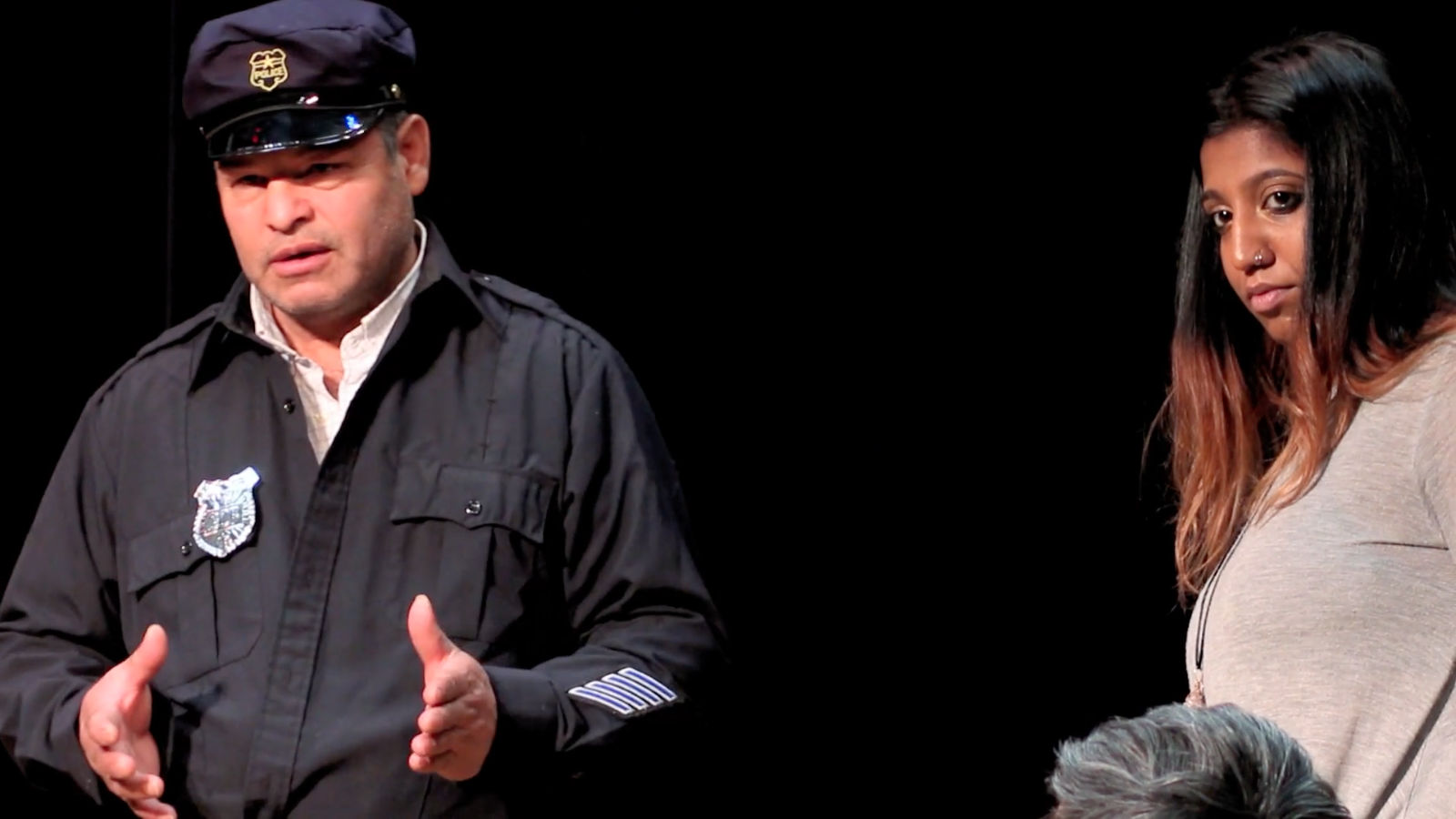 The ACQC organization alongside the First Reformed Church of Astoria have provided unique services to the men that ensure a stable base to receive resources that begin to build community not only amongst themselves but now also to build solidarity with the public through the bridge that Theatre of the Oppressed NYC provides.

E, J, R, A and F are a few of our core members that have started with the first troupe Quanto Vales, where the realities of losing employment and having access to medical assistance as an undocumented Latino were developed and performed for an activated audience. It was transformative to see the men express their emotions, political thoughts and strategies to address the systemic problems they experience on a daily basis. The first day of rehearsal, most of the men couldn’t speak their own names, and now they are performing for their community and for the public with confidence, taking leadership roles in their own narratives.

The troupe often looks up to J, who is a figure that sets the tone for each rehearsal. J has never missed one rehearsal in the year and a half of this work. He represents the perseverance of the immigrant experience and often speaks up for reality to be present in the scenes.

We have had a new troupe member R join us from seeing the second show El Sueño Americano and now participates in the process which forms our third play, where we now see the men examining their personal journeys as a collective whole and are able to examine the issues with a clearer focus. 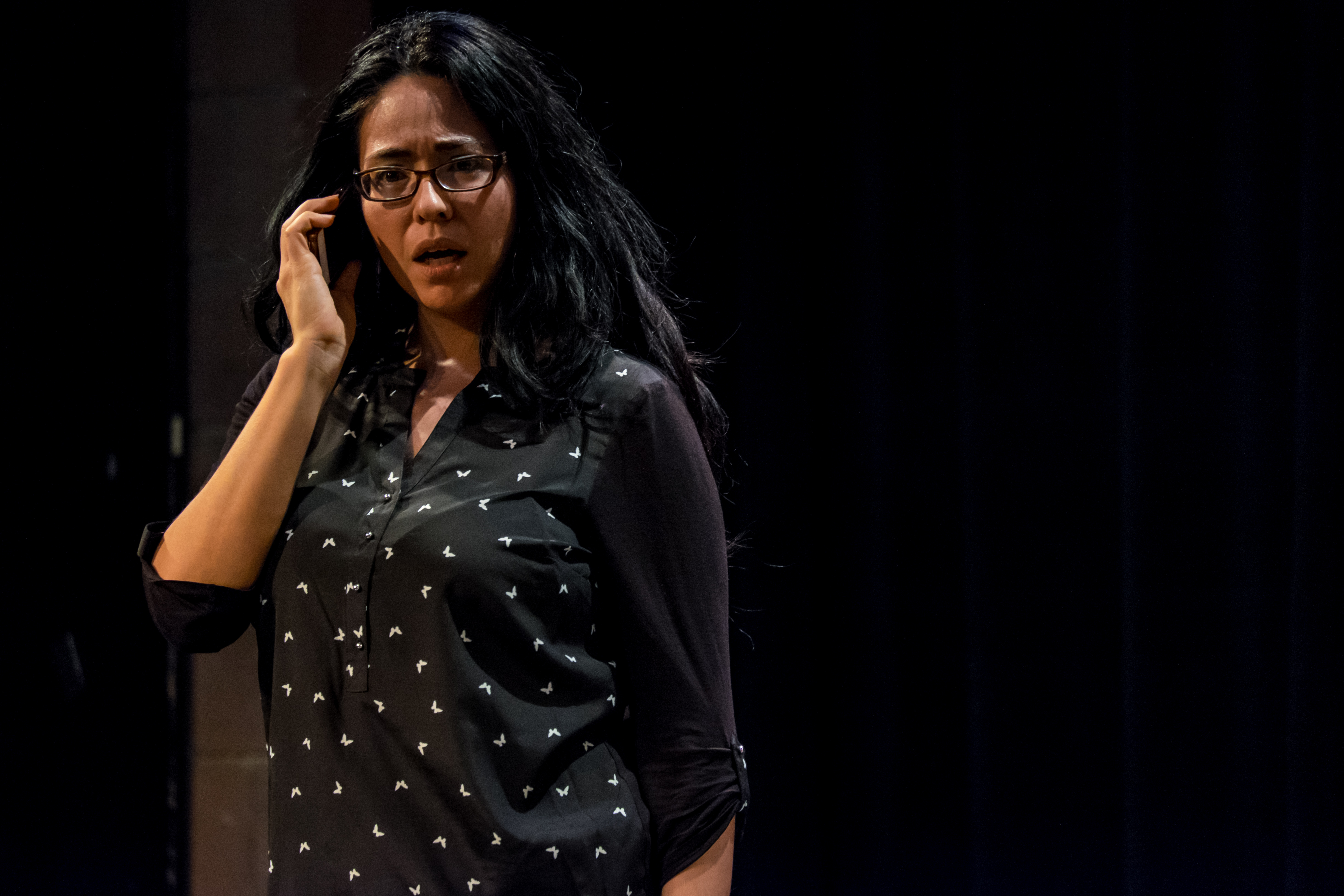 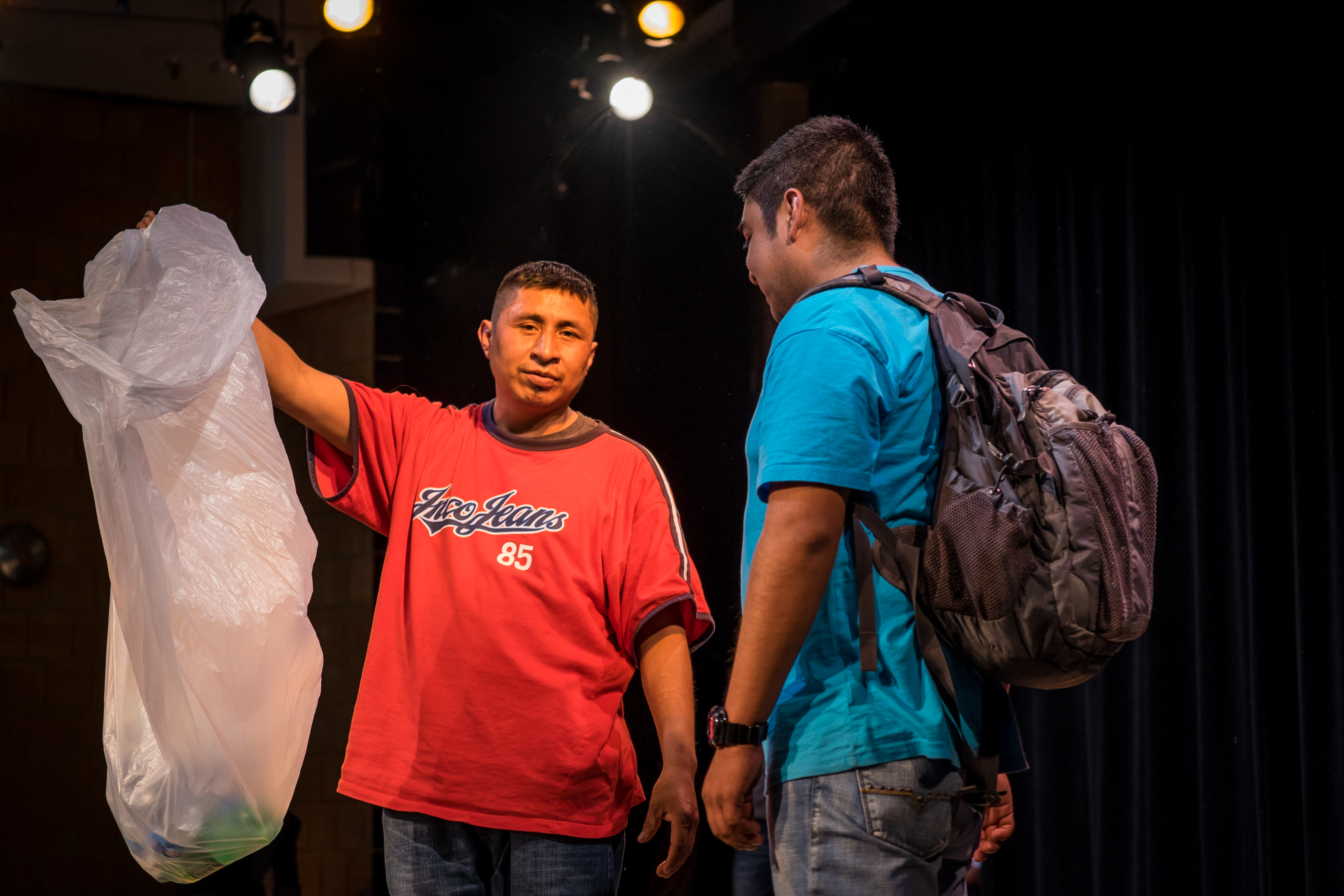 It is imperative to acknowledge their bravery and commitment in voicing the issues of their immigrant community. It is a risk for them to take center stage in a country that is deporting over 400,000 people a year. The important work of hearing directly from the people impacted by the immigration crisis is crucial to today’s landscape, as it becomes increasingly more difficult to be an immigrant in America. There are very few spaces for what can often be seen as an invisible community, to actually be heard. It is an honor to work alongside this troupe and to continue bringing these vital issues to the forefront.