On a rainy Tuesday, the Housing Works theatre troupe debuted their latest forum play, Apartment Complex, addressing the challenges faced by New Yorkers trying to access and hold on to safe and affordable housing.

We were joined by a full house vibrant with experiences and ideas to change the oppressive systems at play in New York City housing. Thank you to the incredible actors and Jokers, volunteers, and as always, the spect-actors for creatively brainstorm with us! 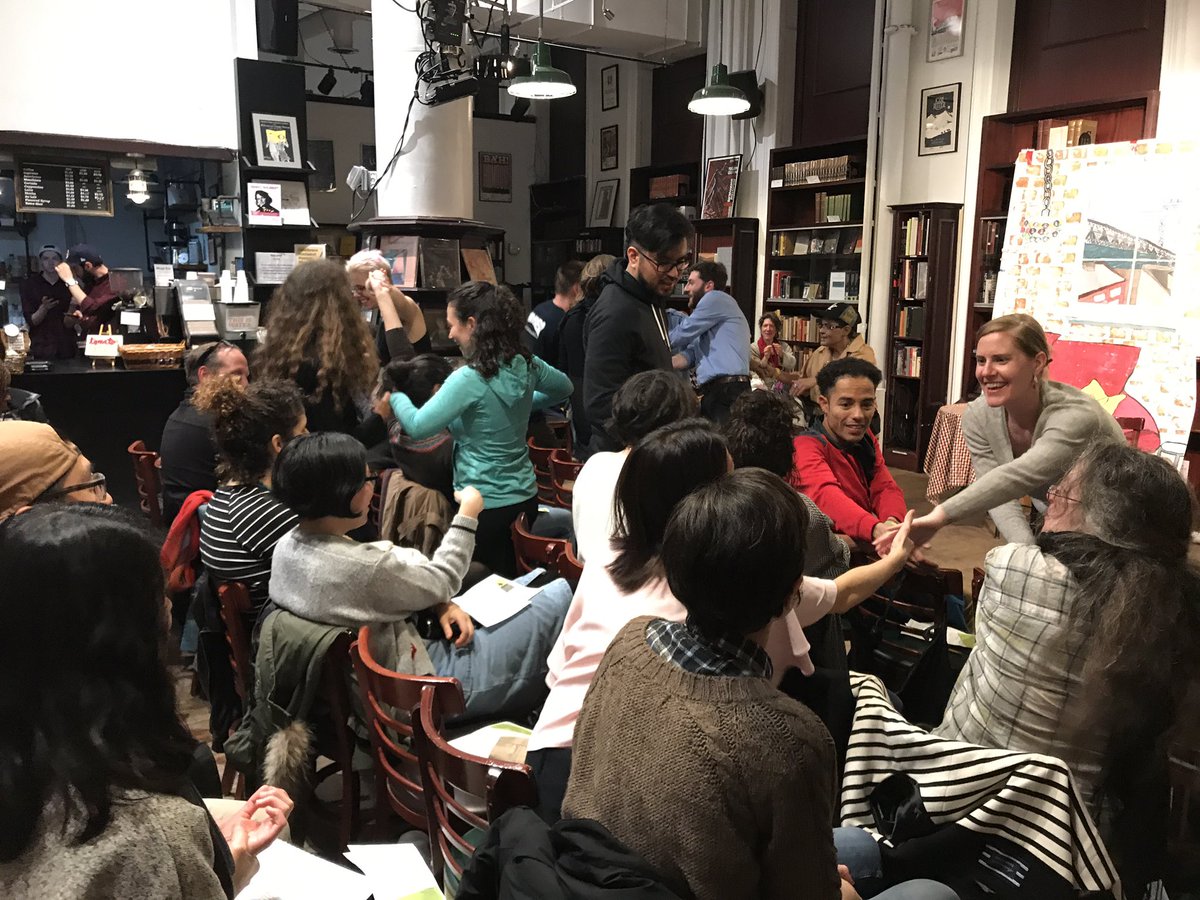 The play tackles a variety of issues, including being denied housing due to use of HASA vouchers, being wrongfully evicted from your home and being displaced by a gentrifier who is able to pay more money, and experiencing unsafe conditions in your apartment, only to be met with excuses from a super and landlord.

We had so many great ideas from the audience, including Alec in the situation of trying to get the super to fix a leaky faucet, broken window, and rat infestation. Alec attempted to show the super photographic evidence of each of the issues. Another intervention was by Deb, who got in touch with the landlord after learning that a neighbor's apartment grievances had been addressed already. 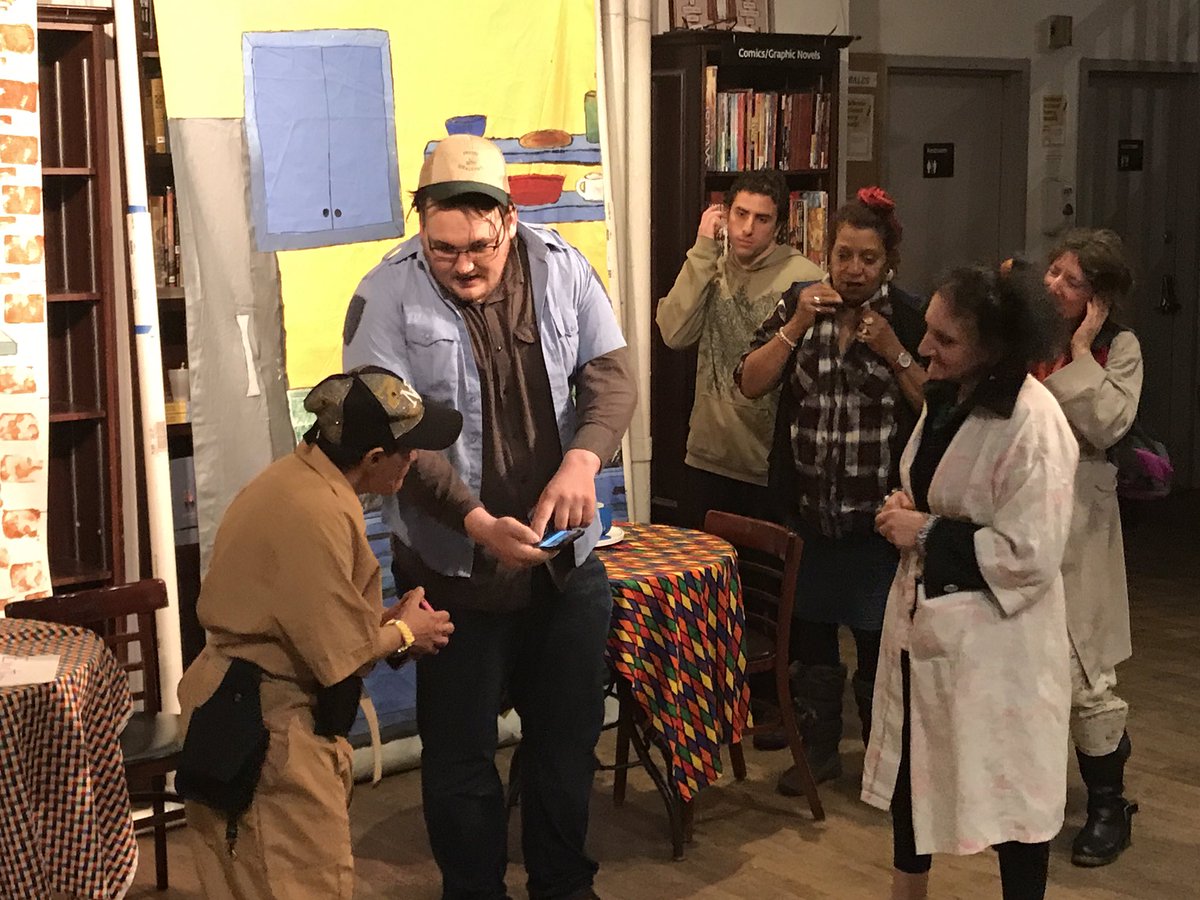 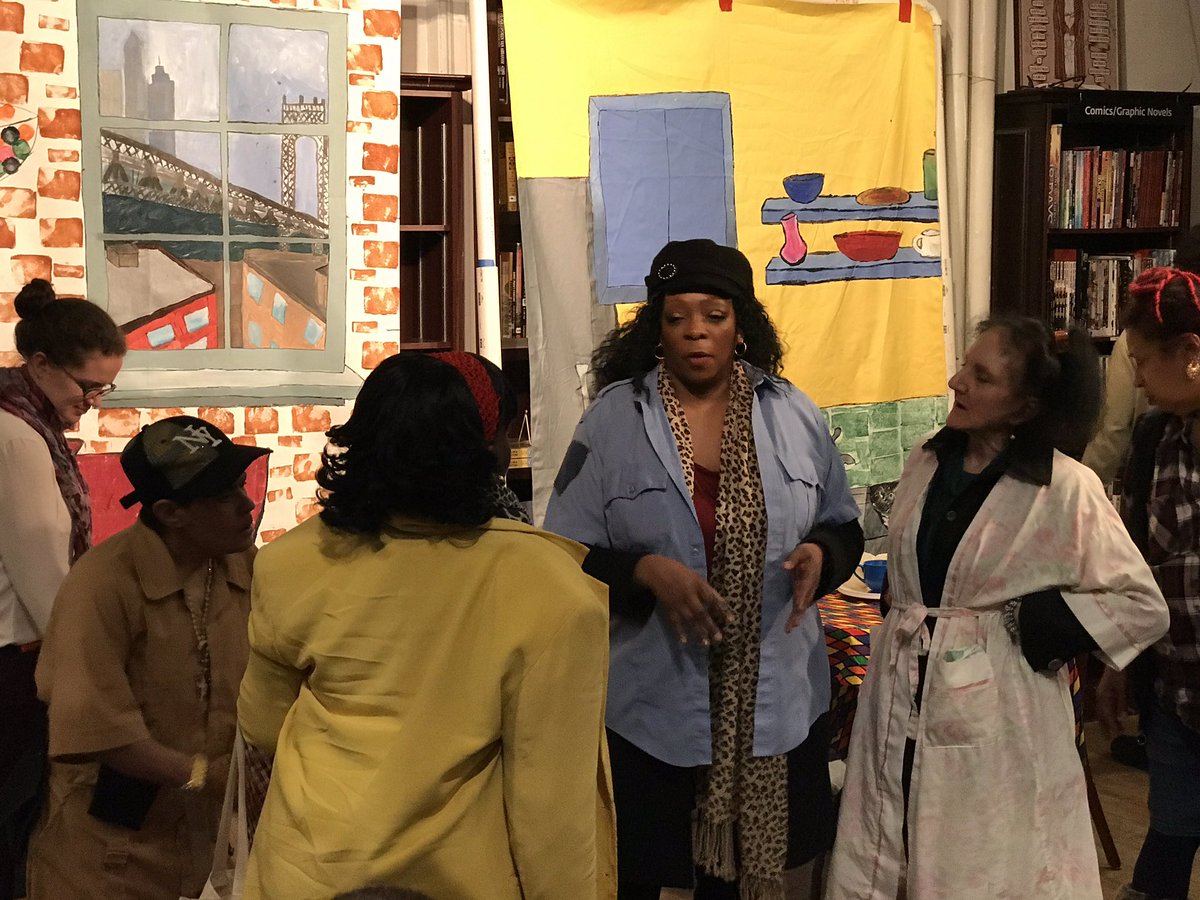 We completed the night with an intervention by Nikomeh in the scene where a character was denied housing because he was using vouchers. They recorded the interaction with the landlord, and brought this unlawful treatment to a lawyer who agreed to represent them in housing court. 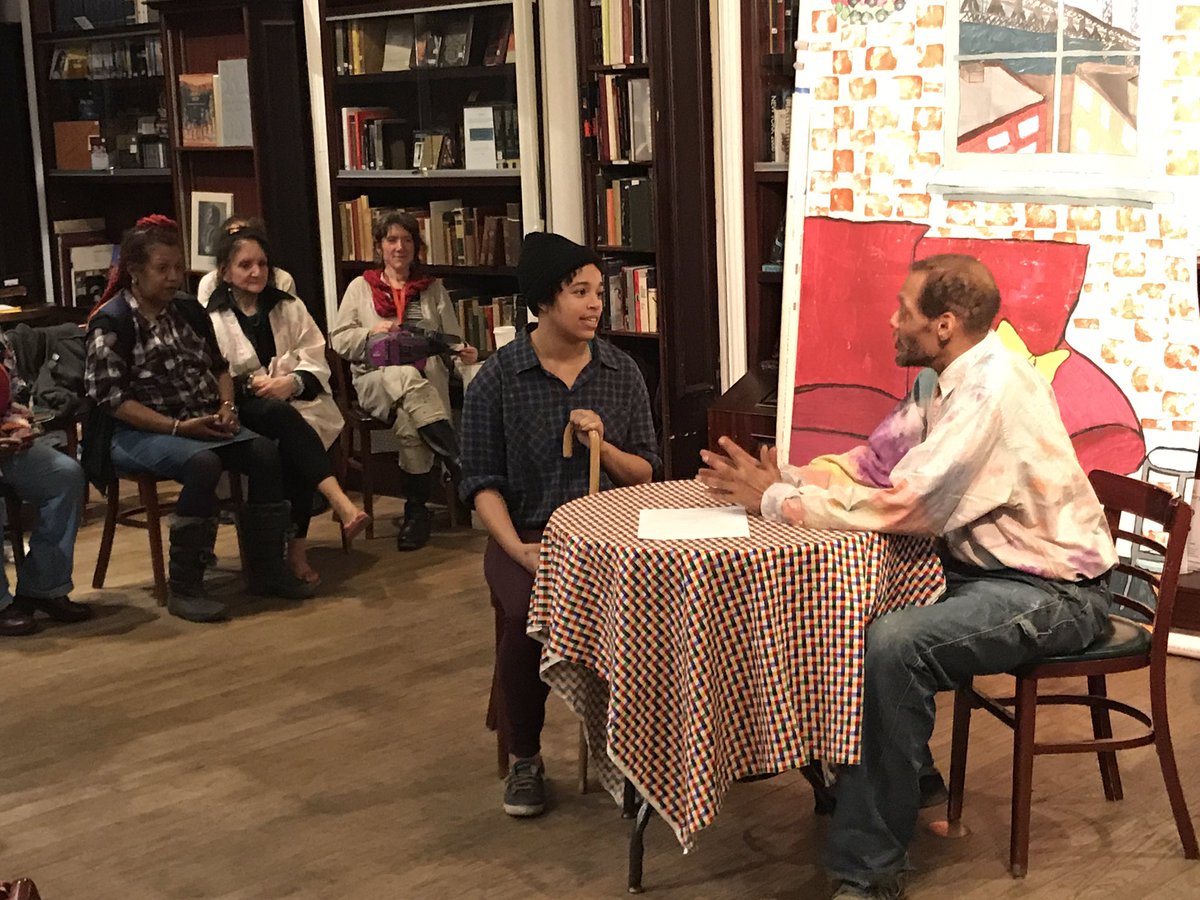 Catch the Housing Works troupe again at the Judson Memorial Church on June 5th as part of our Tune in & Turn Out series on the first Monday of every other month!