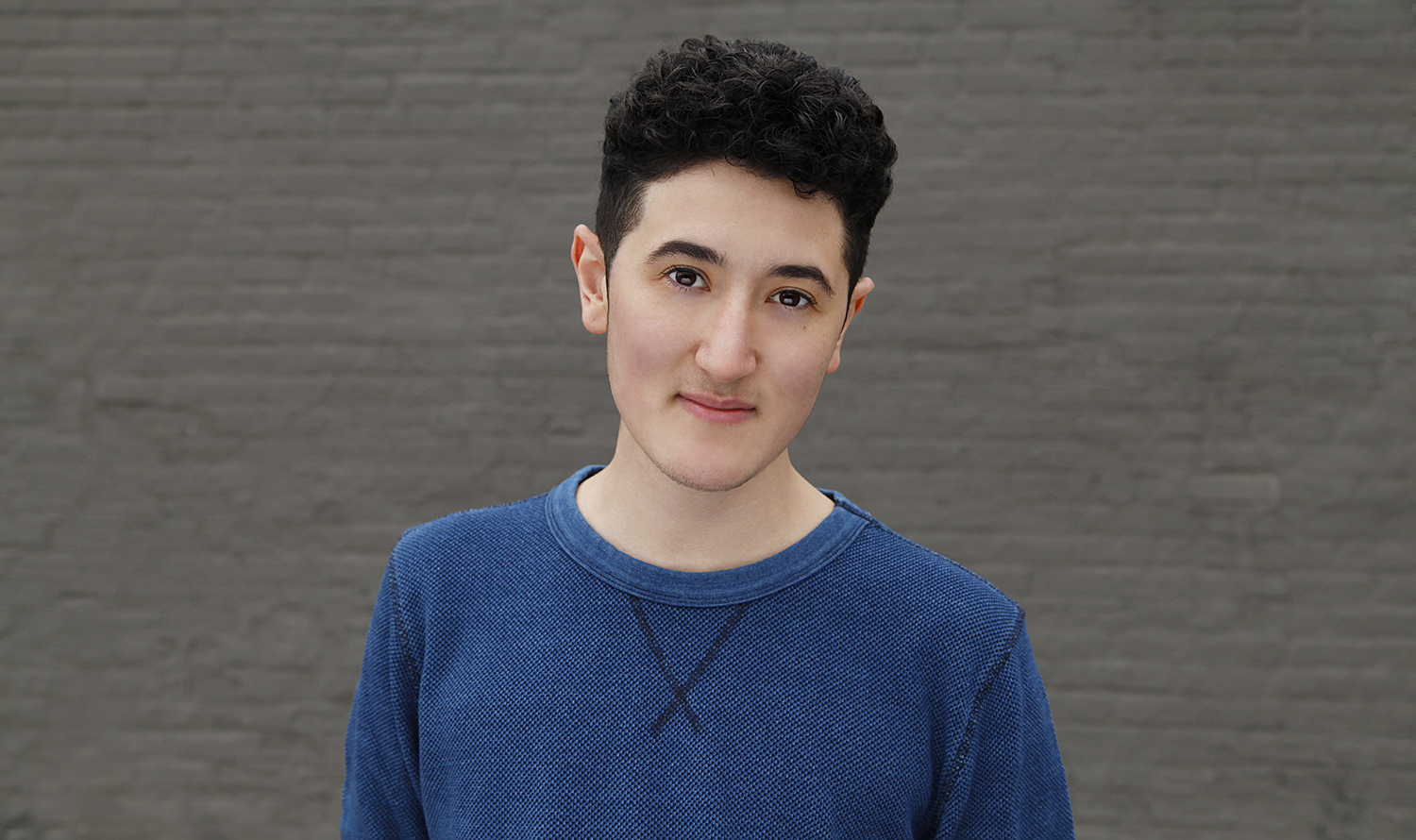 Morgan Sullivan is a New York-based actor and activist who is finishing up his senior year as a Theatre Performance major with a minor in Arts For Communities at Marymount Manhattan College.

He is most deeply involved in advocacy for transgender rights, and works on many projects which address issues that the LGBTQ+ community faces.

Currently, he is producing an all-trans version of A Midsummer Night’s Dream, which will run at WOW Café Theatre in November, as well as rehearsing for Grand Rounds, a dance and theatre piece, which will run at La MaMa ETC from April 26th through May 14th. 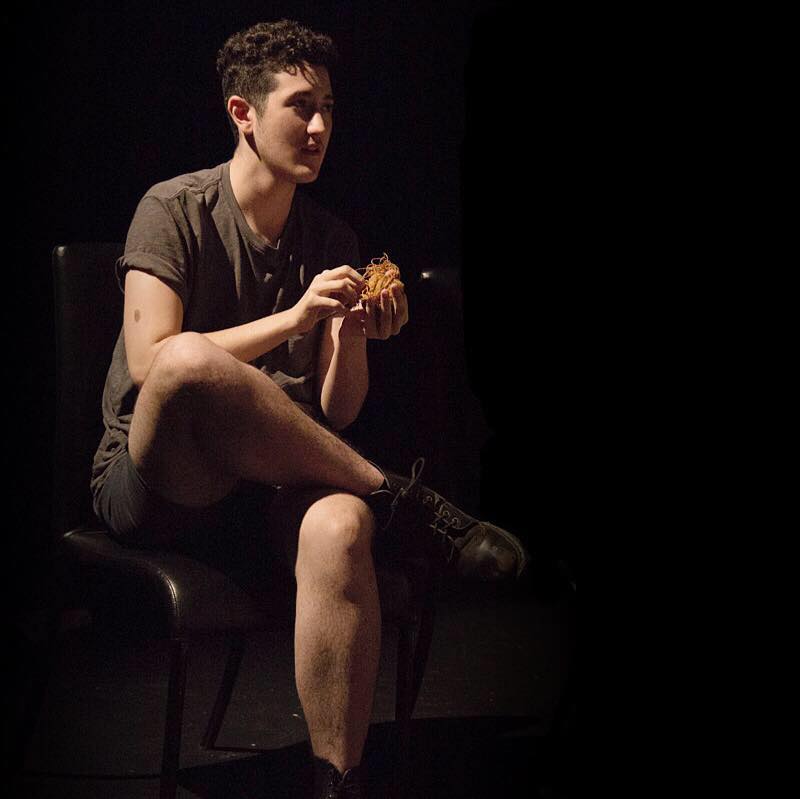 Morgan has been involved in the theatre world from a very young age, has been engaged with activism since his teens, and is always learning new and impactful ways to combine the two. He believes that theatre is extremely powerful, and has the ability to transform people as well as communities. Morgan is very excited to join the TONYC team, and is looking forward to expanding his knowledge about using theatre as a vehicle for change.