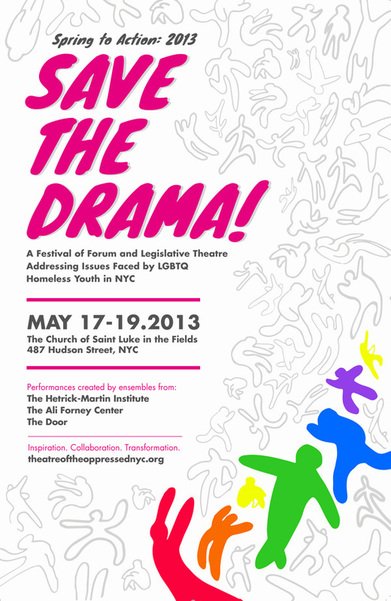 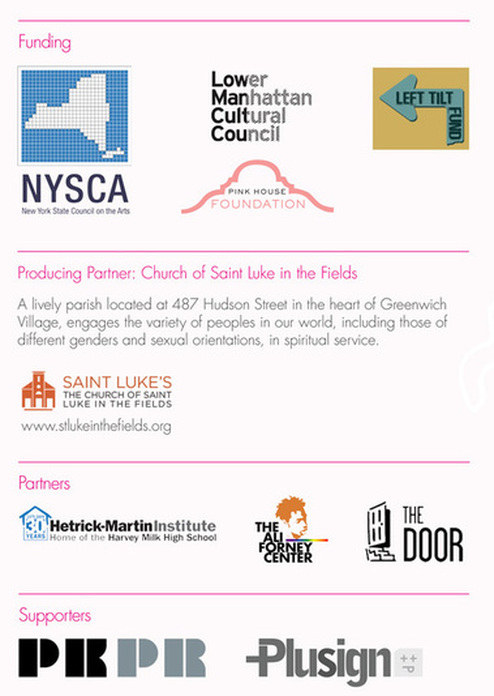 These troupes came together with City Council members, activists, and a host of community organizations to investigate, debate and transform – theatrically - the immediate challenges facing NYC's LGBTQ homeless youth. The festival included performances based on the actors' real-life experiences, a legislative theatre session, workshops and community dialogue.

"The experience was bracing, and thought-provoking, in several ways. It is a tonic in this time of theatergoers’ Tony obsession to contemplate TONYC. How many theatergoers leave Kinky Boots aware of the Community Safety Act?...I know of no other local theater company besides Theatre of the Oppressed NYC that focuses with such clarity and conviction not just on politics but on problem-solving and practical political results." - Jonathan Mandell, New York Theater.

LOCAL RESIDENTS PERFORM IN "MEMORIES OF THE FUTURE," A PLAY EXPLORING SENTIMENT ABOUT SPOFFORD YOUTH JAIL
Daily News, May 5, 2013