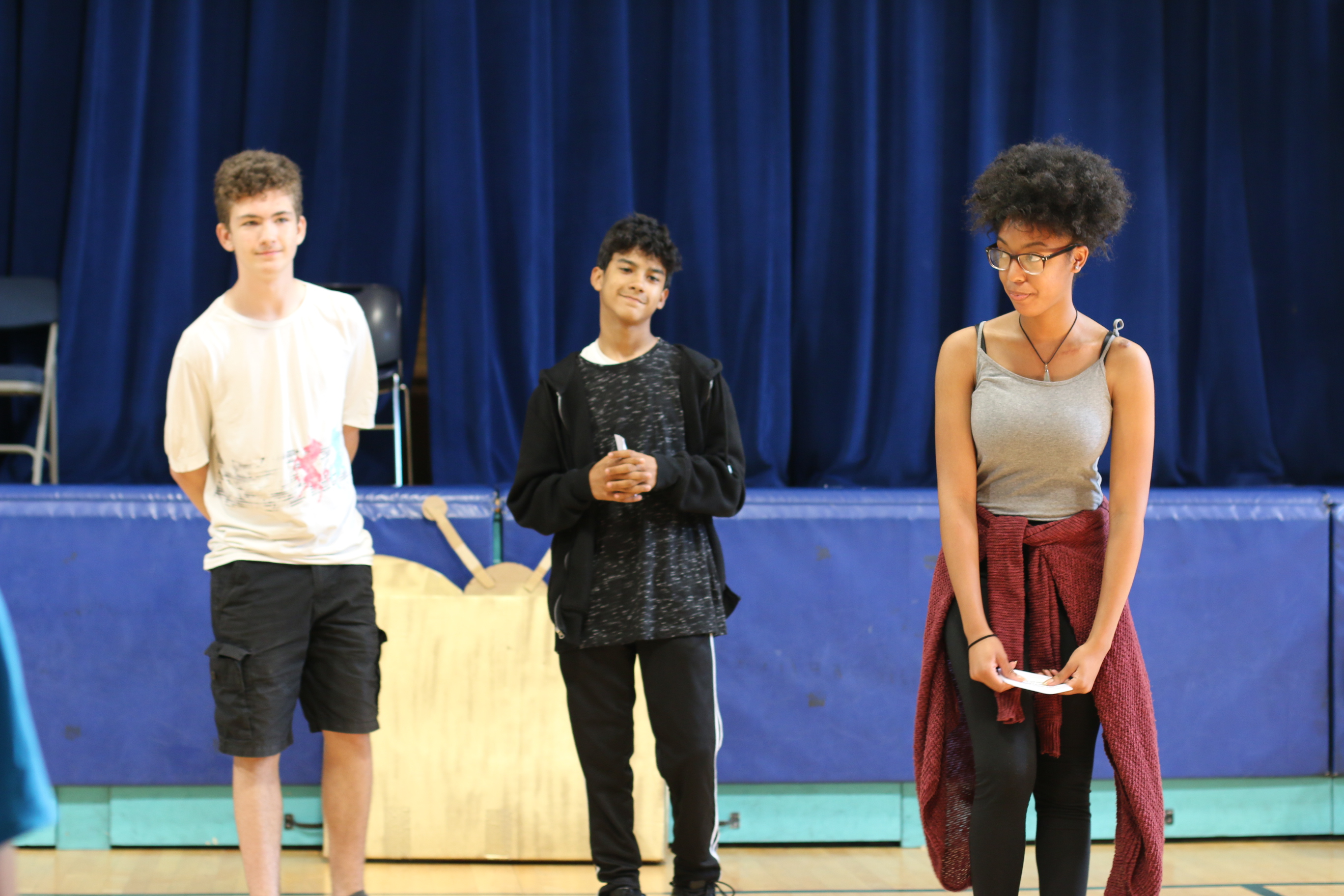 The Red Hook Community Justice Center troupe closed out our spring season with an awesome performance of All Chained Up, addressing racism and police brutality, body image, and gender roles! 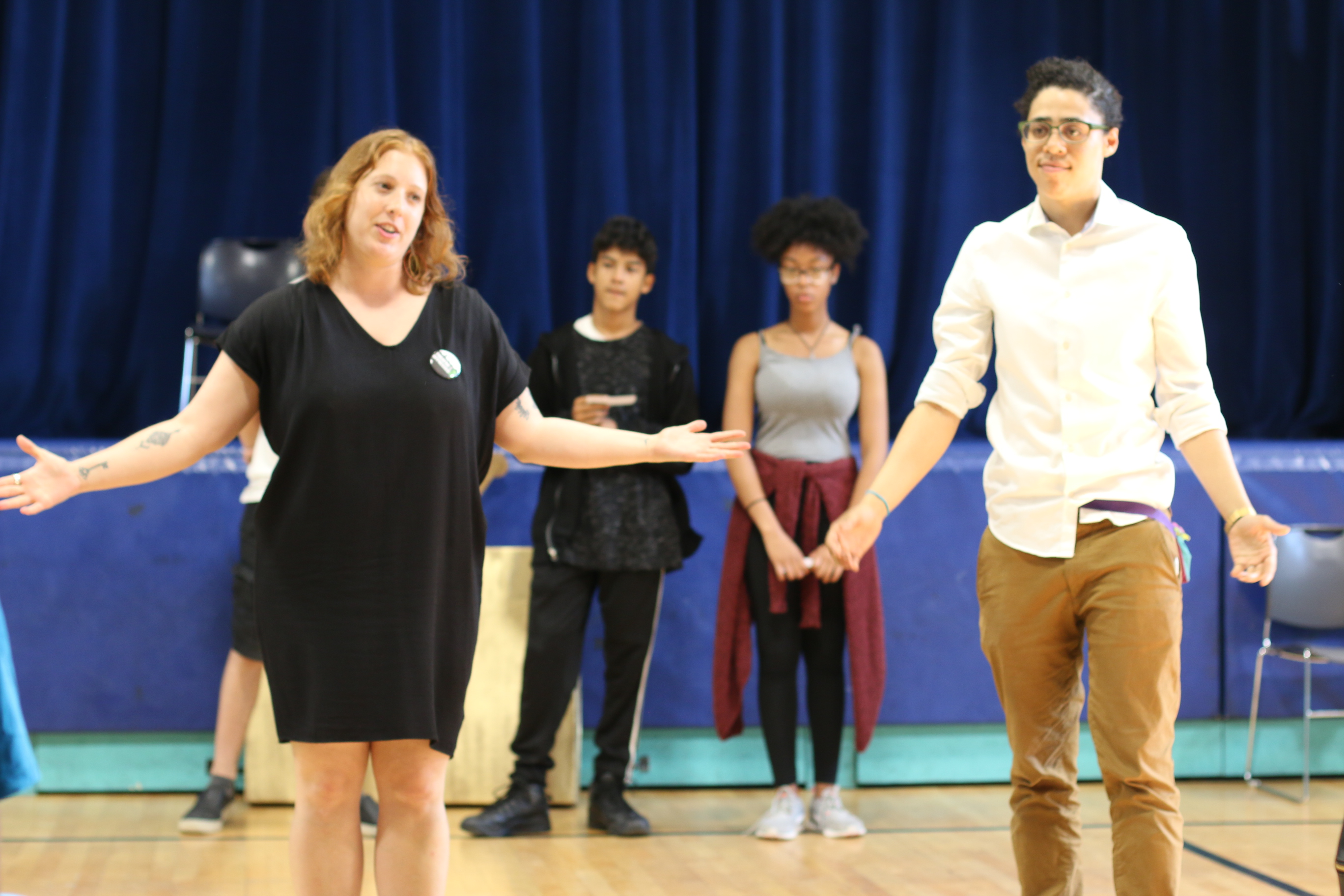 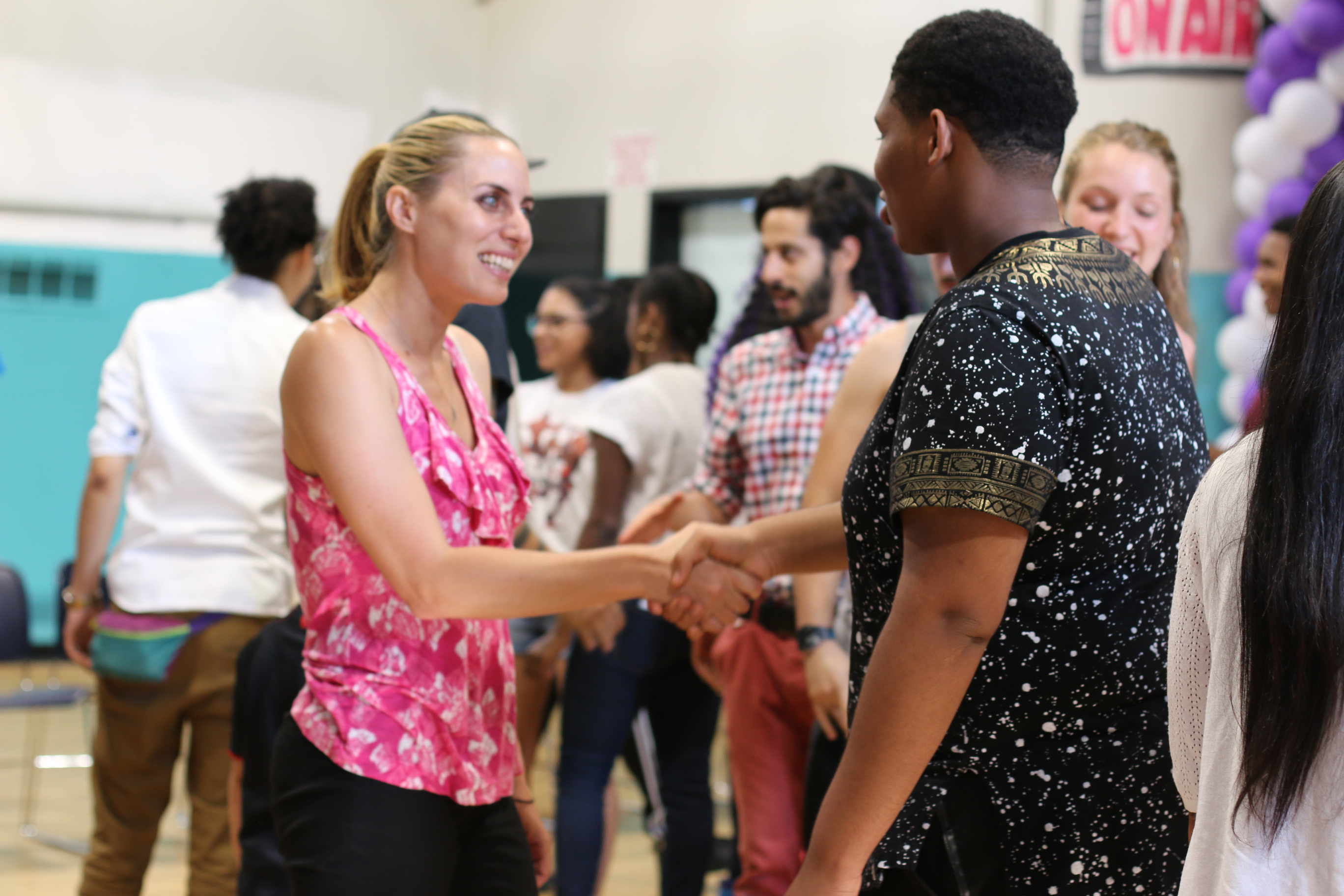 We had such a great time at the Miccio Center where we were joined by families, youth, and Red Hook community members. Thank you to Jokers Storm Thomas and Kate Clark, the amazing actors, the spect-actors for sharing ideas and getting activated towards change, and to Apicha Community Health Center for tabling at the event! 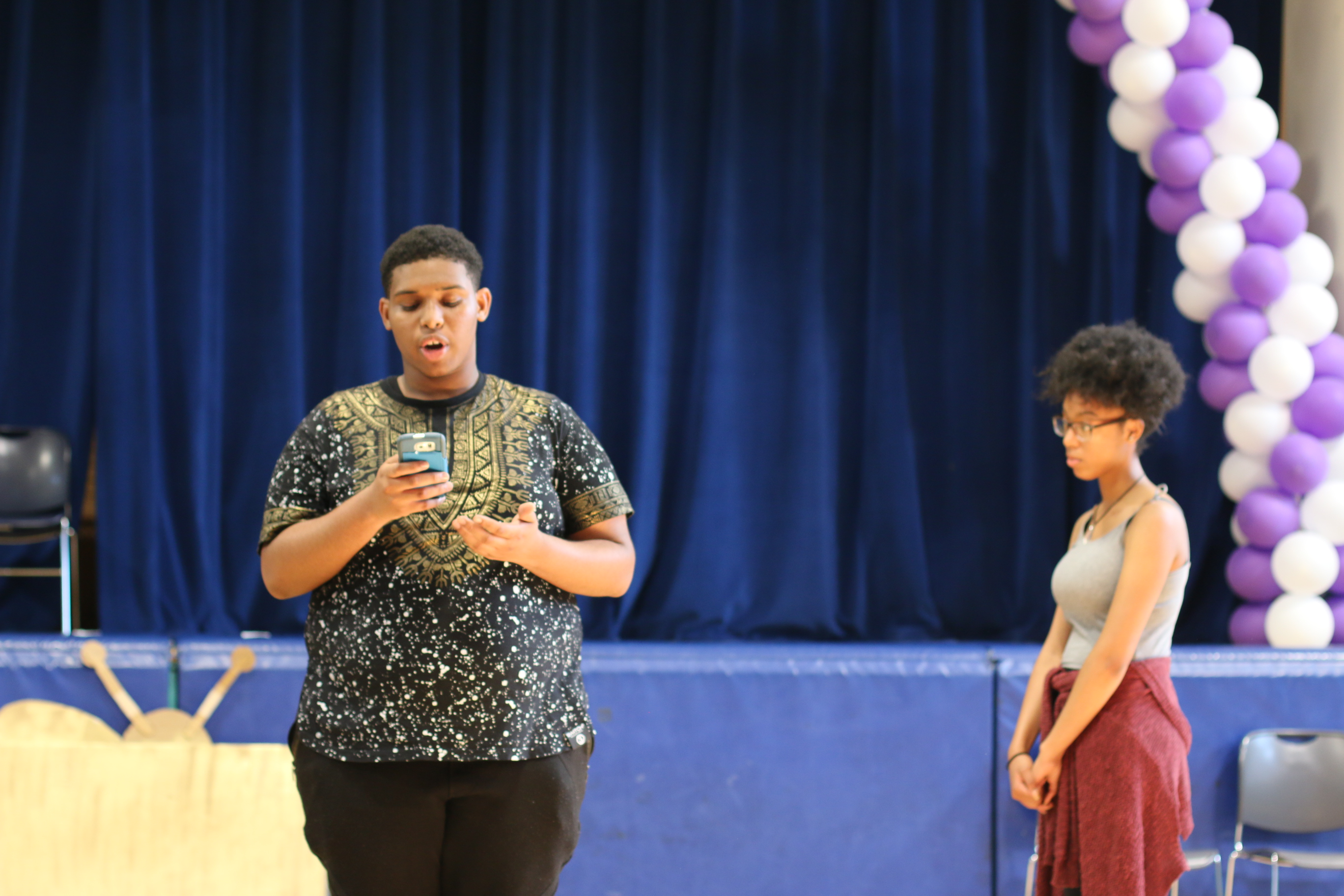 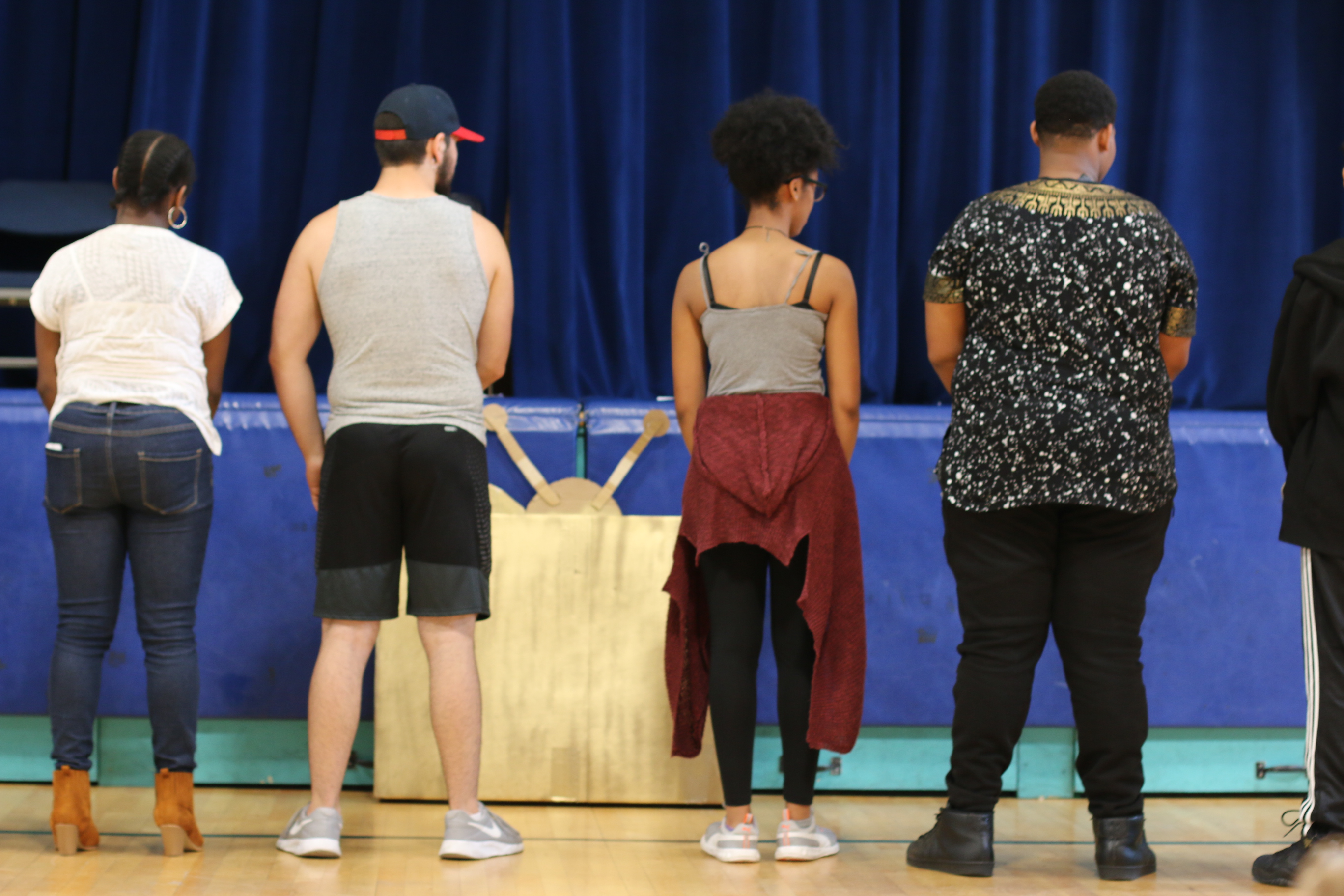 The performance spanned three main scenes tackling everything from racially charged police violence and roles of the bystander, inequities in hiring, and the ways media and peers change our views of body image and beauty standards.

Check out Z intervening in the scene about body image, asserting their unwavering confidence about their body. 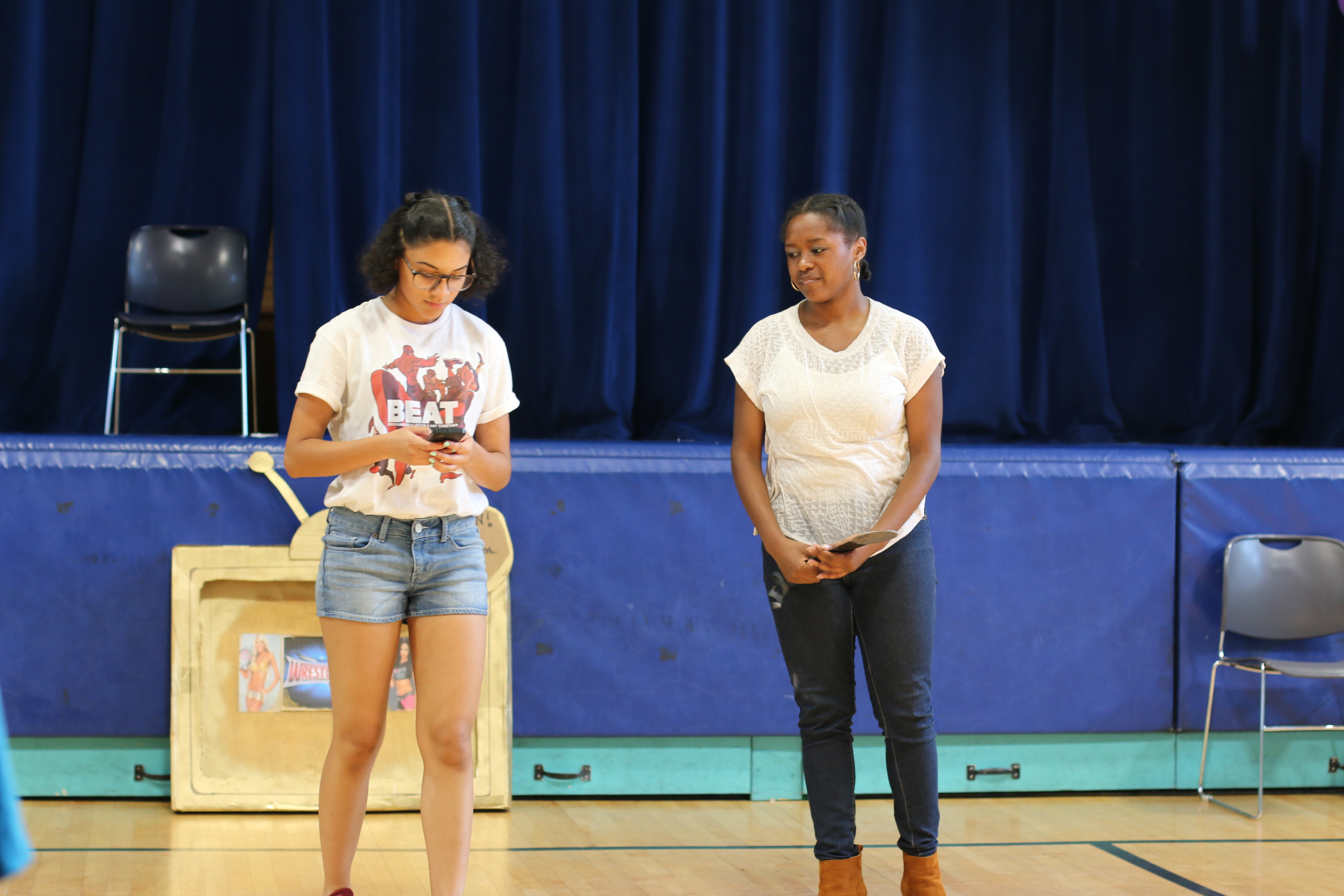 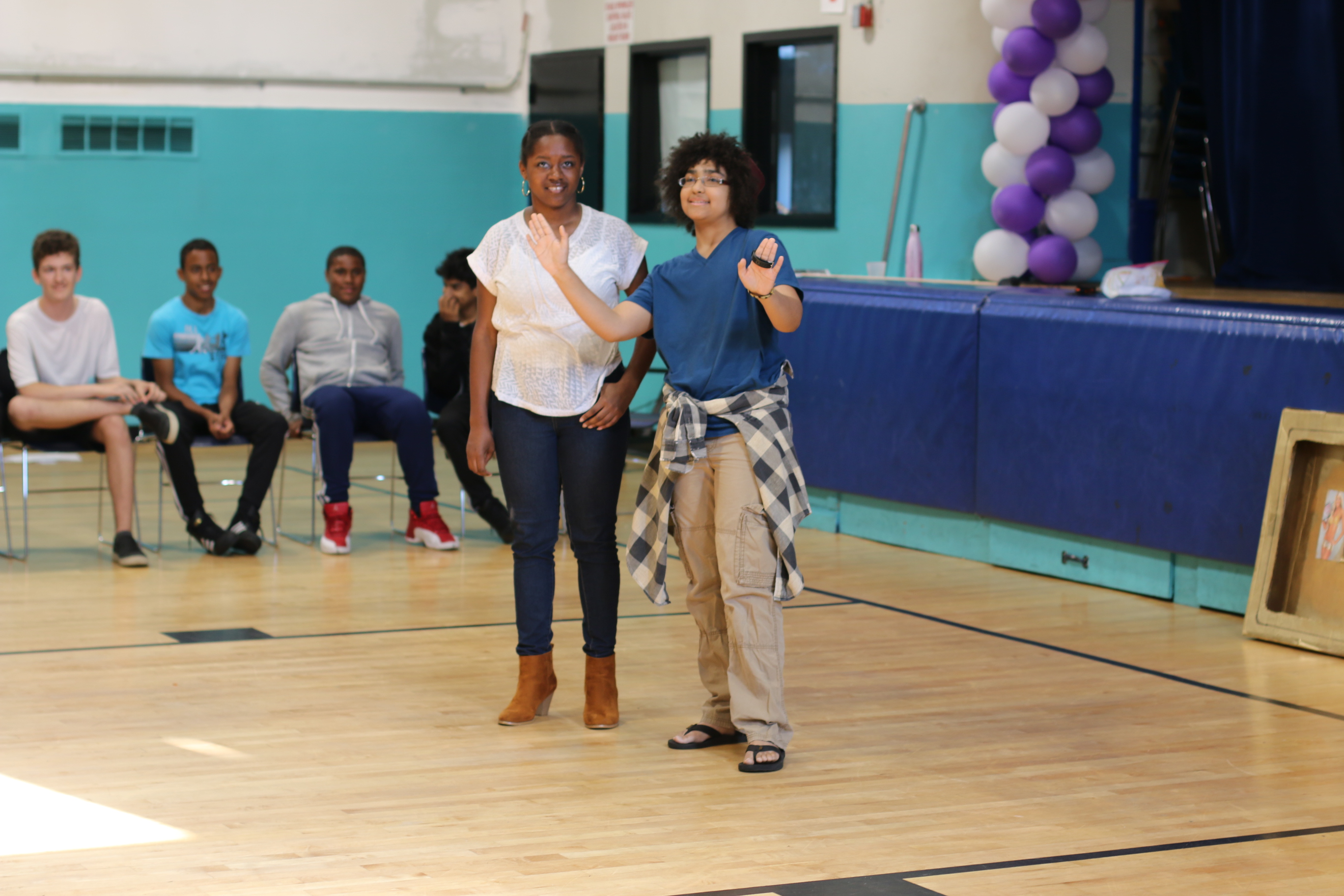 Spect-actors David and Mason both intervened in the scene with the police officer, but took very different approaches. David's intervention involved attempting to de-escalate the situation, which led to him being arrested but not shot. Additionally, he calls upon legal support. Mason attempts to state their rights as well as involving the bystander recording the situation. 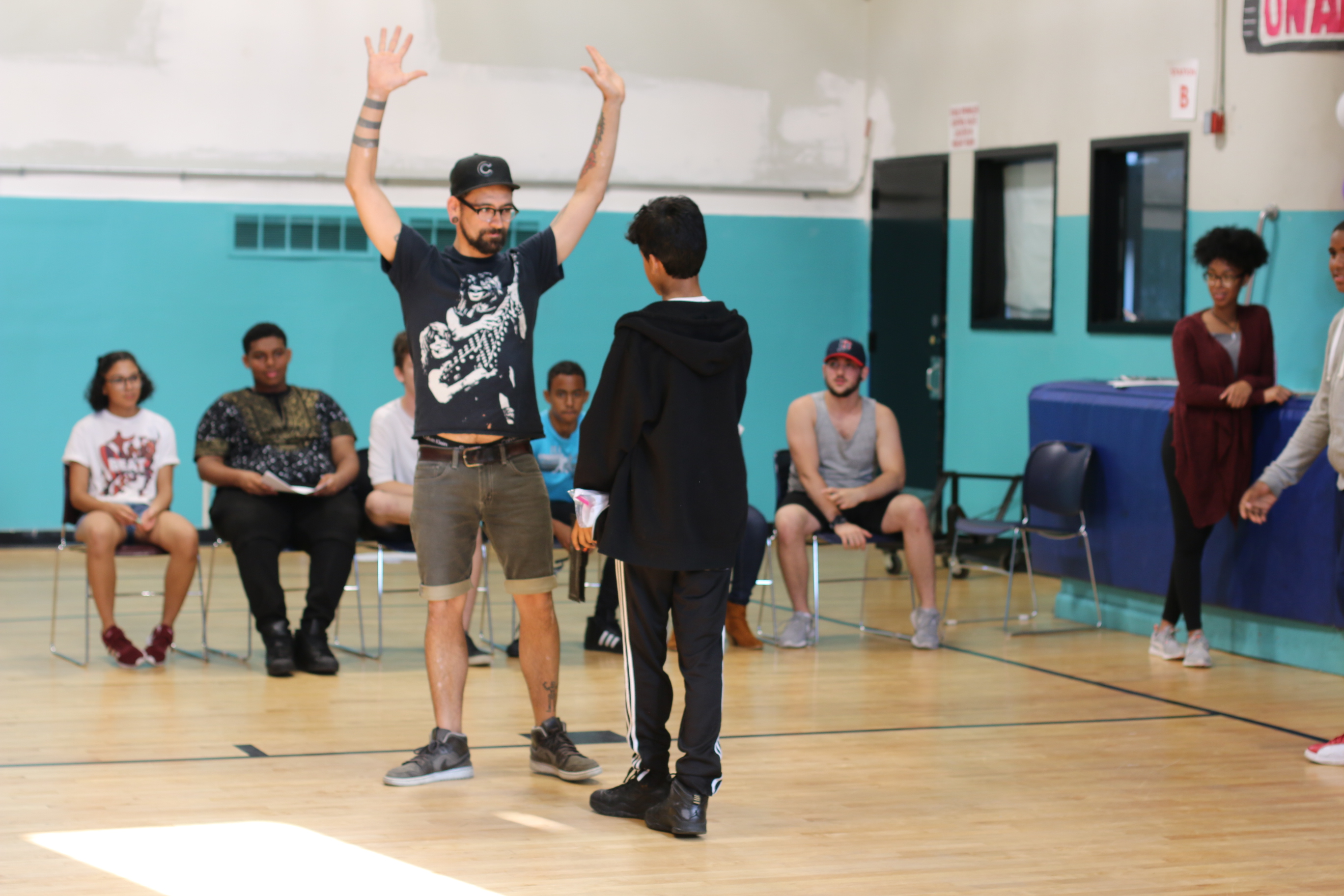 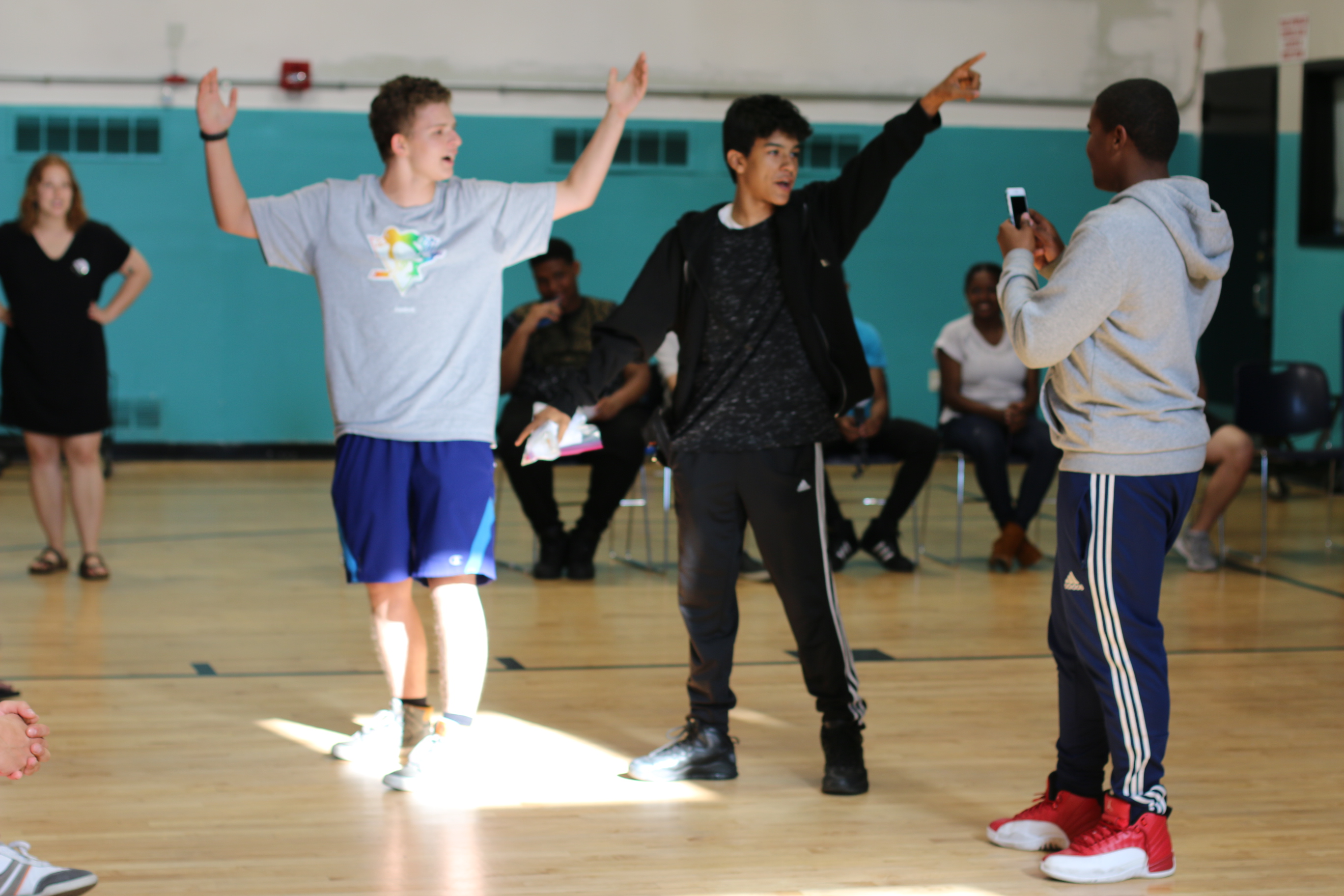 It's always important to note that not all of these interventions work for everyone, though they are steps towards real solutions for these very real problems. 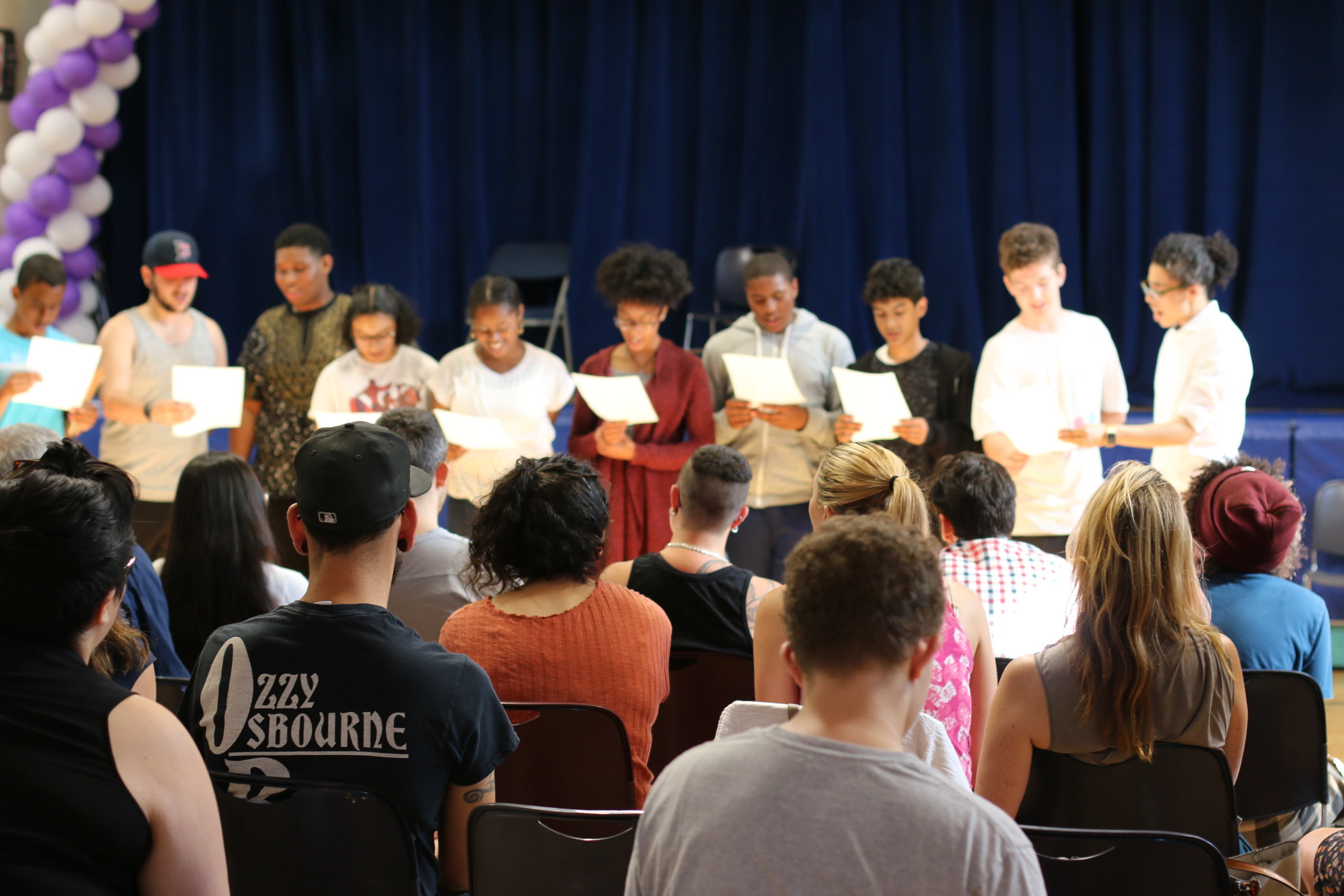 See you in action and see you next season!
The TONYC Team