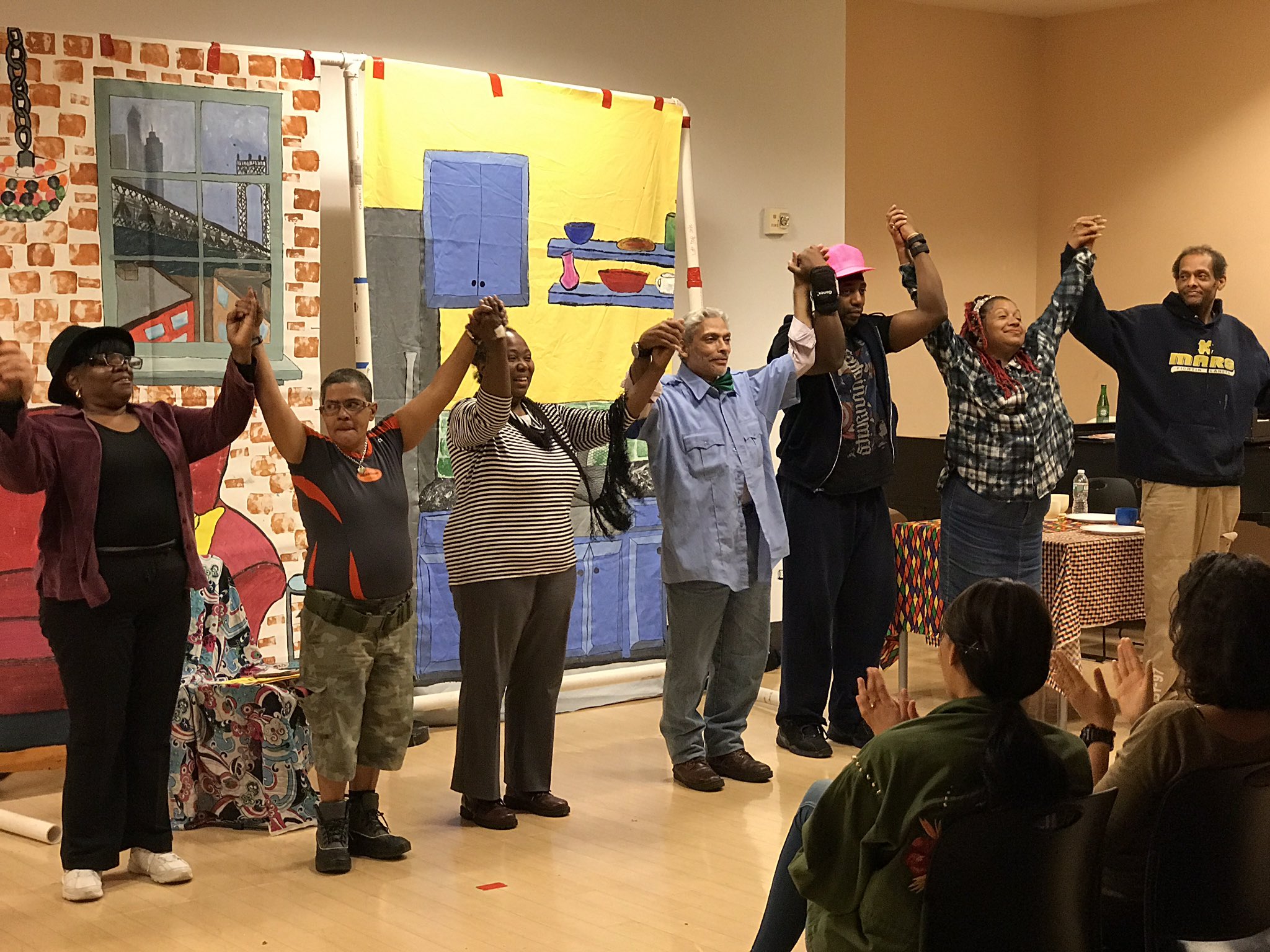 We gathered at the Judson Memorial Church on Monday to Tune In & Turn Out with the Housing Works Troupe's forum play, Apartment Complex!

We were joined by a small but activated audience. Together, we brainstormed ideas to change oppressive practices in New York City housing. Thank you to the amazing Housing Works actors and Jokers, volunteers, and to the spect-actors for getting on stage and sparking creative dialogue with us! 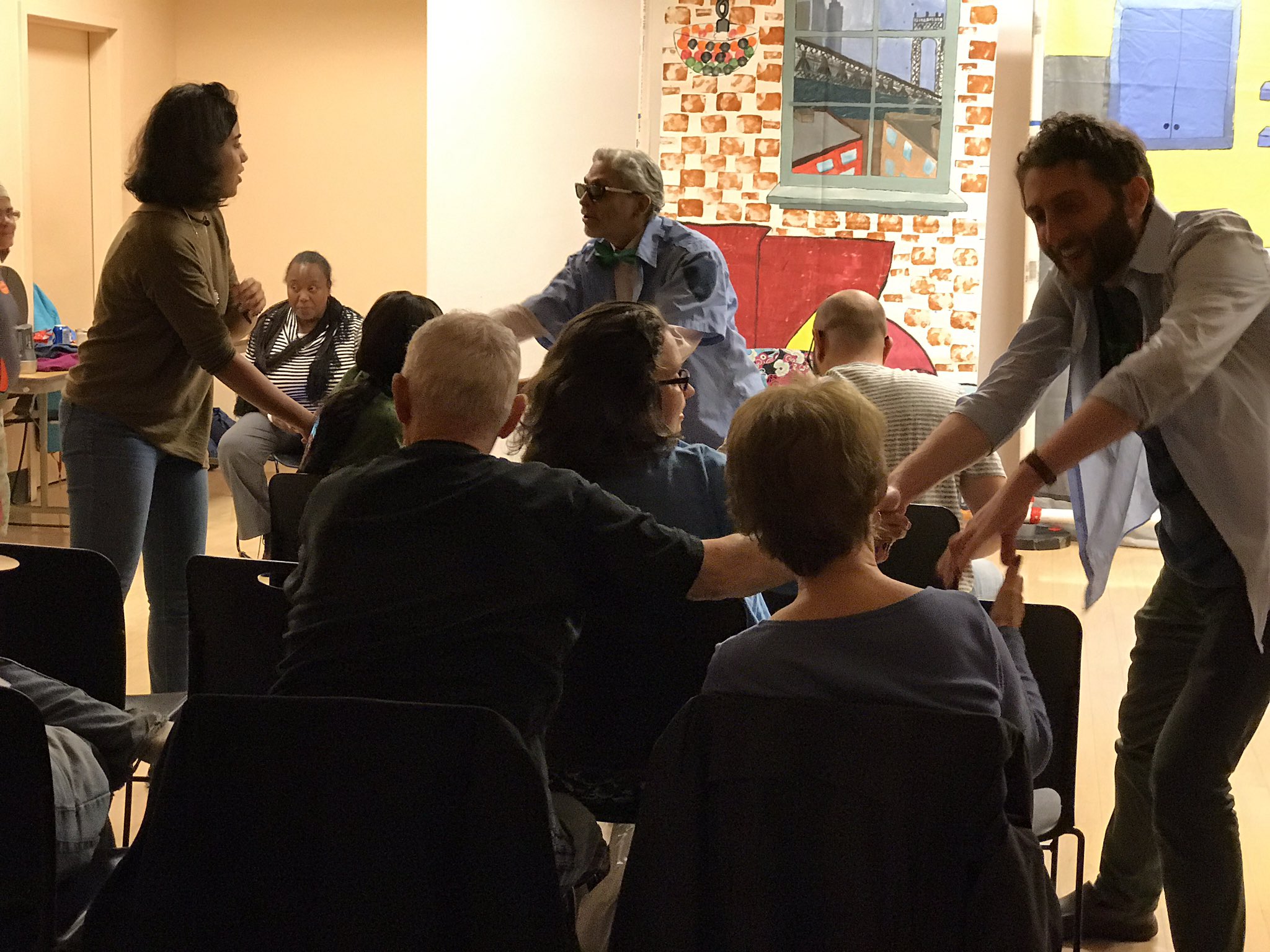 This was the troupe's second public performance of Apartment Complex, which brings to light issues around housing including being wrongfully being denied housing, displacement and gentrification, and being neglected by housing superintendents and landlords. 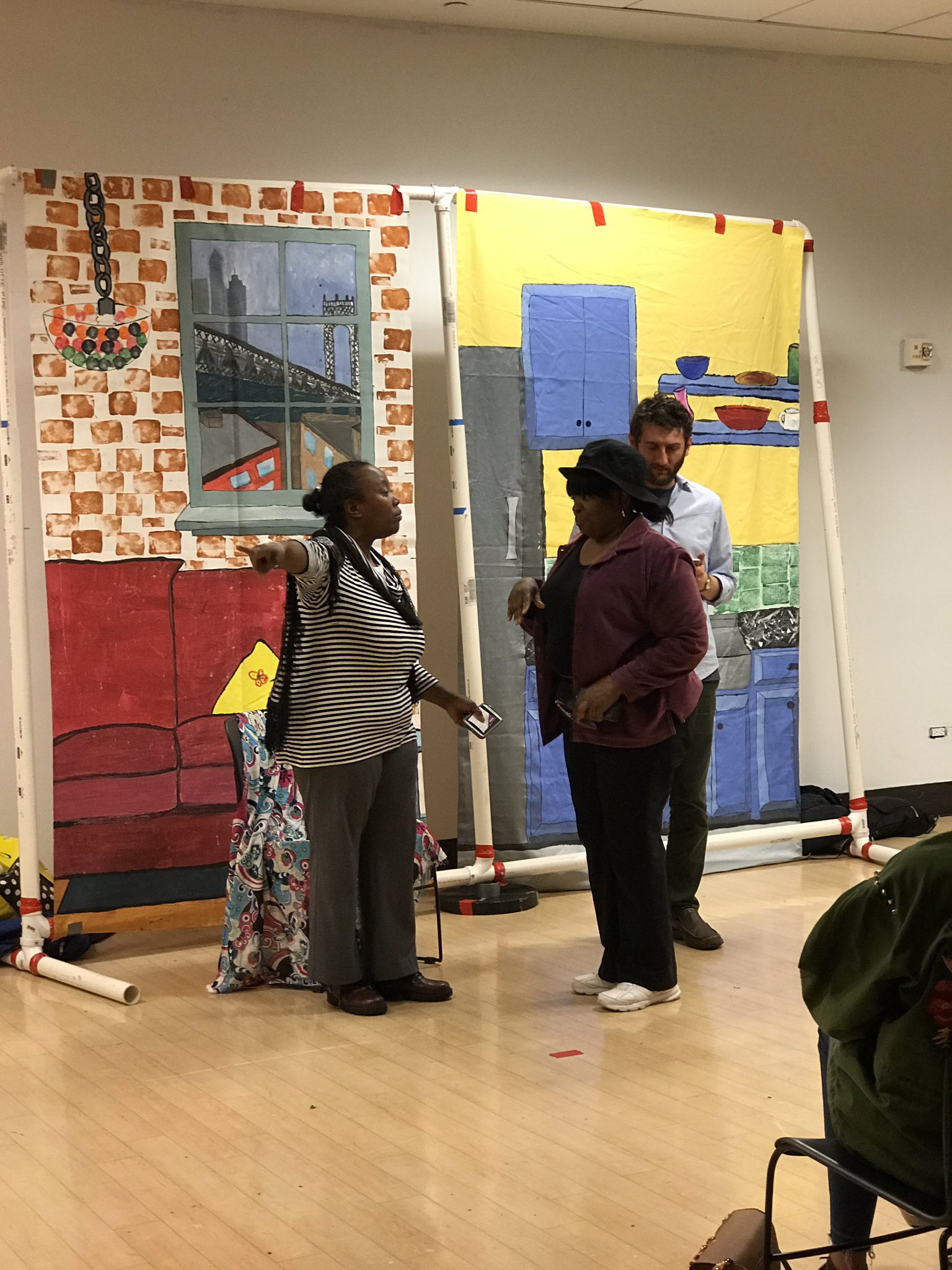 We had some great ideas from the audience including calling HASA for advice after a landlord threatened eviction because of the way that HASA's subsidies are broken into two rental payments. 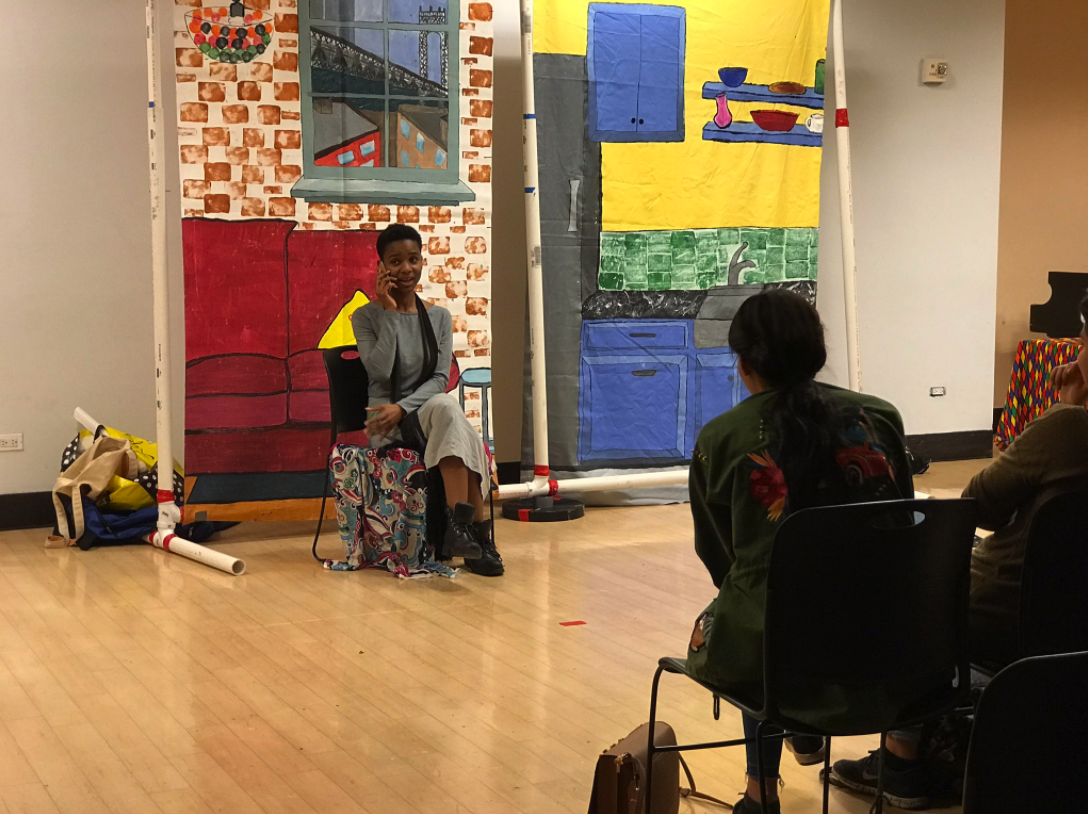 Other ideas were threatening to sue the landlord for unlawful eviction as well as urging the super to call the landlord after the super admits they are merely following the landlord's orders. 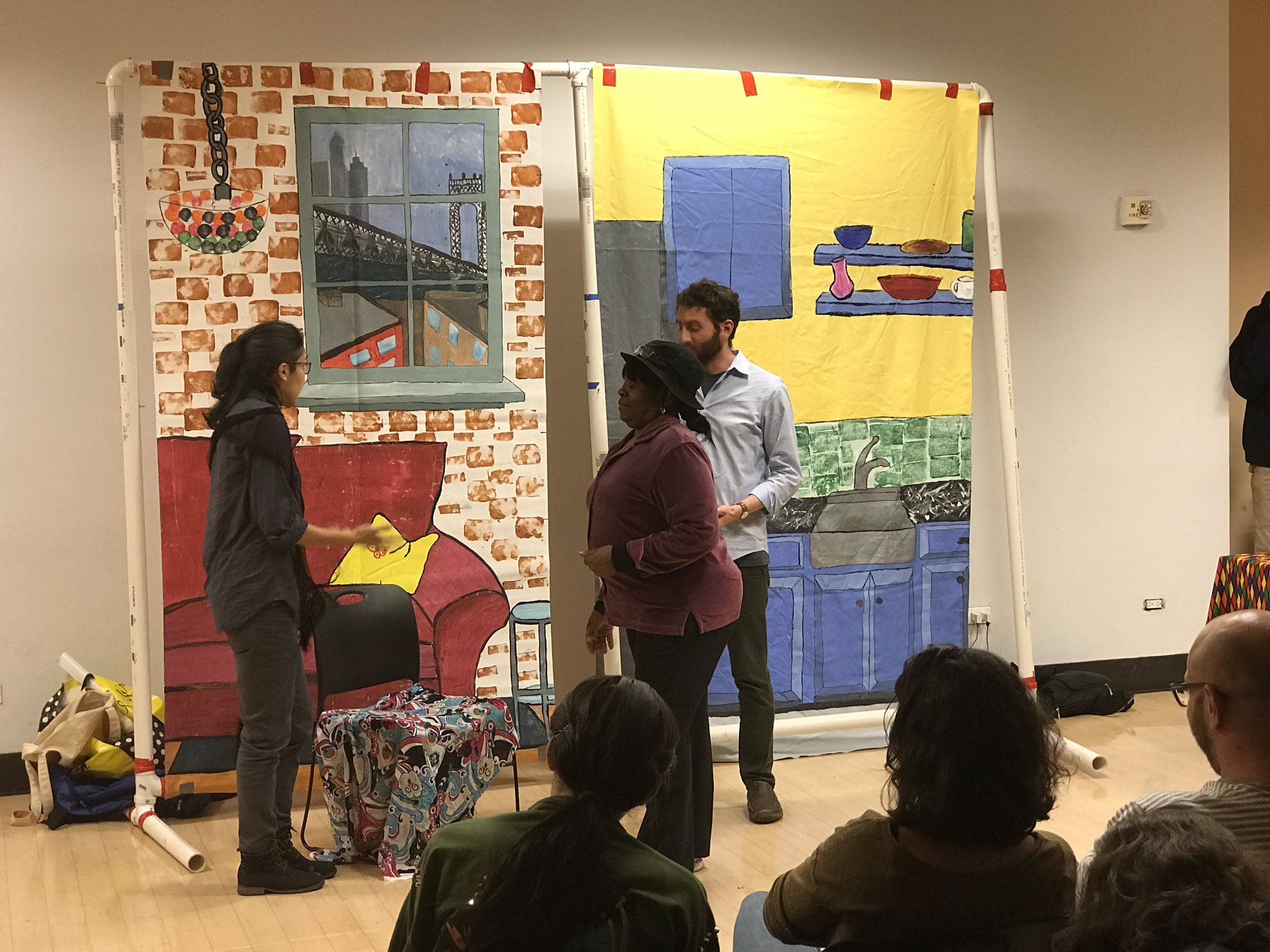 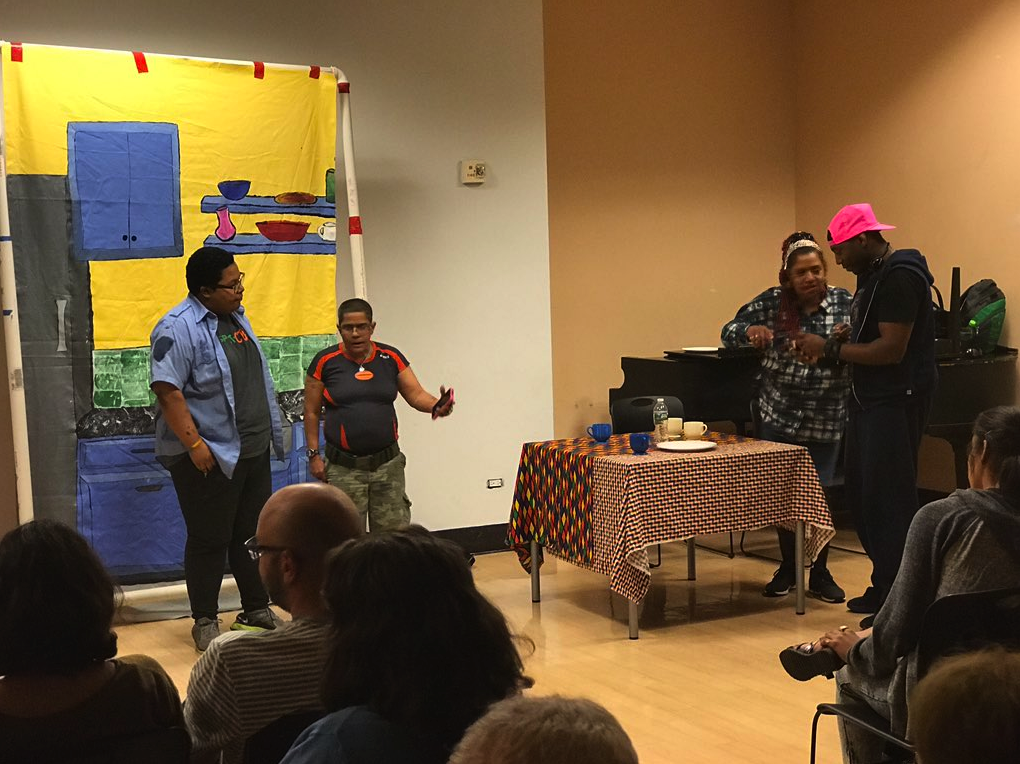